Former India batsman Virender Sehwag said that he had seen former captain Rahul Dravid's anger when a young MS Dhoni was dismissed due to a loose shot against Pakistan. 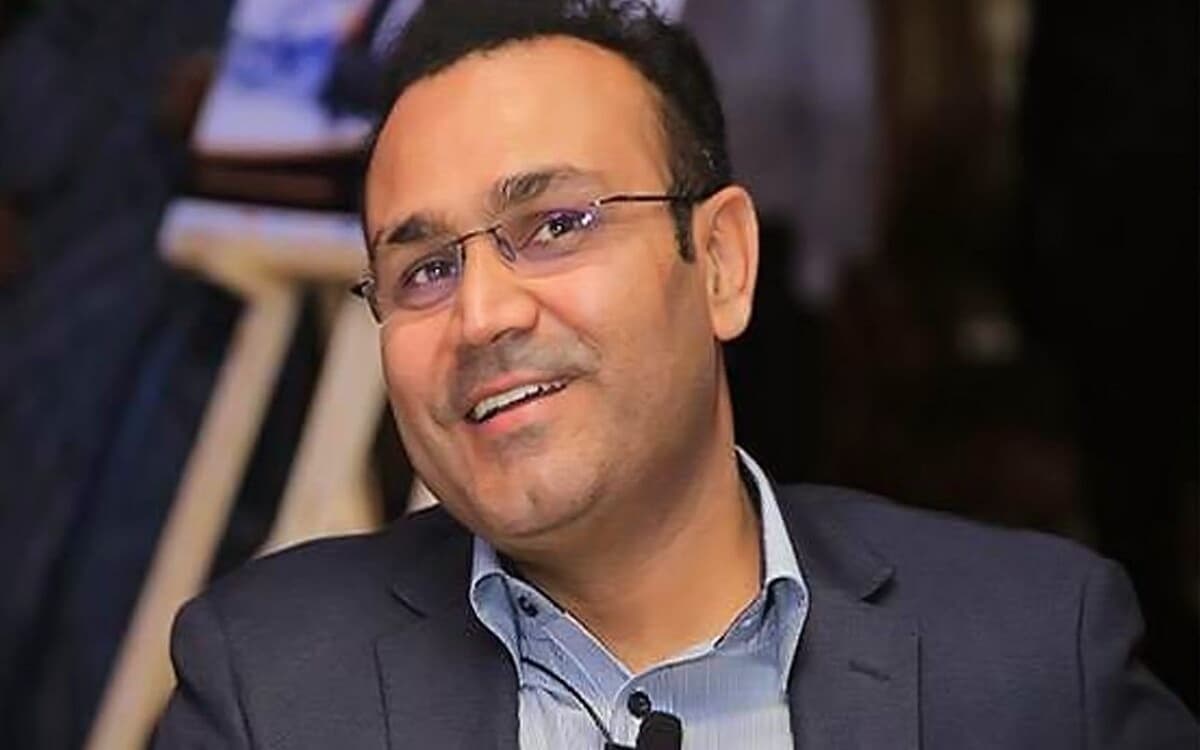 "I have seen Rahul Dravid got angry. When we were in Pakistan and MS Dhoni had been a newcomer, he played a shot and got caught at point. Dravid was very angry with MS Dhoni. 'That's the way you play? You should finish the game".


IPL 2021: 'The Kind Of Start We Got Was Awesome', Delhi Capital's Prithvi Shaw

I was myself taken aback by the storm of English from Dravid, I didn't understand half of it," Sehwag told former fast bowler Ashish Nehra on Cricbuzz while discussing a recent advertisement featuring Dravid that has taken social media by storm.

Dravid, widely known as a calm and affable individual, is seen manically shouting and laughing at fellow commuters in a traffic jam in Bengaluru in the advertisement.

Sehwag further said Dhoni was not hitting too many shots and looking to stay in the middle as long as possible the next time he came to bat.

"When MS Dhoni next came in to bat, I could see he was not hitting shots much. I went and asked him what was wrong. He said he did not want to be scolded by Dravid again. 'I will finish the quietly and go back', Dhoni said," Sehwag recalled.

Indian Team Not Given Any First-Class Games To Prepare Ahead…