Seventeen years ago this day, swashbuckling batsman Virender Sehwag provided millions of his fans plenty to rejoice as he hammered India's first ever triple Test century in Multan - and went on to score another triple and missed a third one by a whisker. 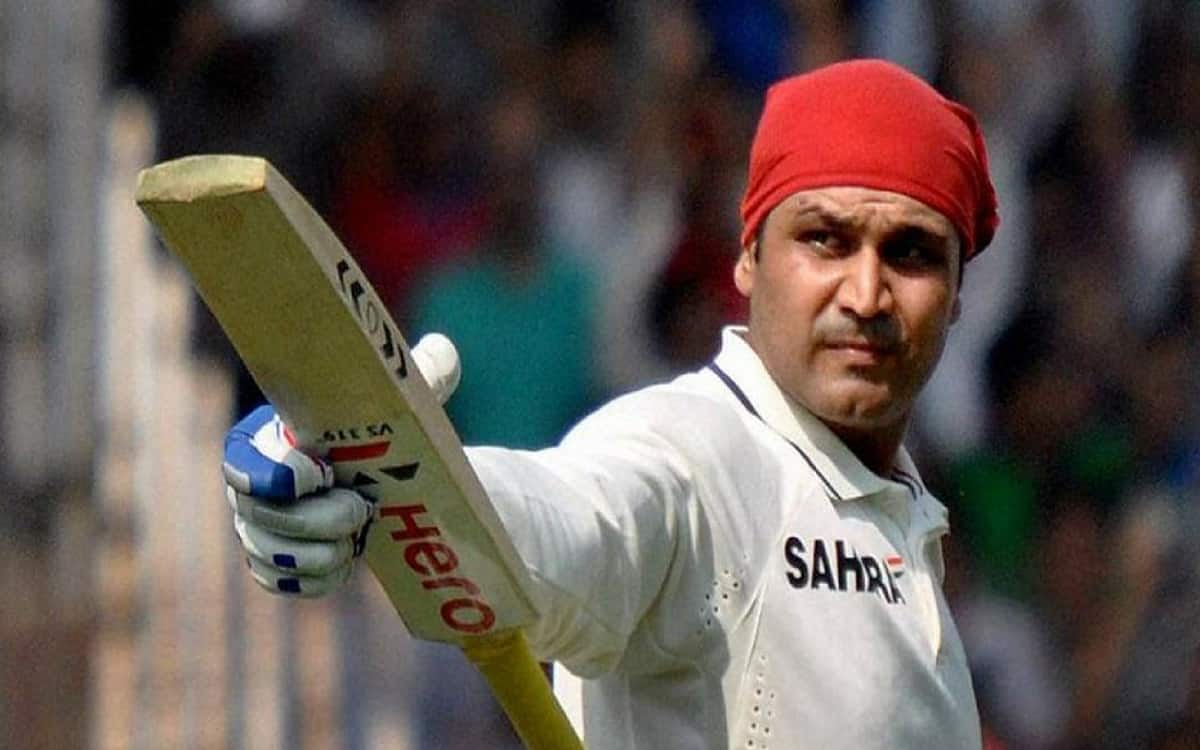 Playing only in his 21st Test match, Sehwag, then aged 25 years and 160 days, achieved the feat on the second day of the first Test of the series against Pakistan.

He ended the first day of the match at 228 not out and soon after lunch interval on the second day, he stepped out to off-spinner Saqlain Mushtaq and lifted him over the long on boundary for a six to complete the triple in fabulous style.

March 29, 2004, was a day to remember. However, the Indian team hotel in Multan - and particularly Sehwag's room in Holiday Inn - bore a normal look that evening. There were no celebrations; no fireworks on the floor on which the Indian team stayed. On reaching his room, Sehwag had a back massage, done by a Pakistani masseur. Later, he ordered a vegetarian meal in his room. All this while, only one player, Murali Karthik, walked into Sehwag's room.

Asked at the time about the congratulatory messages that might have come in from India, Sehwag said Jagmohan Dalmiya, the then president of the Indian cricket board, had sent a congratulatory text and Hero Motor Cycles owner Pawan Munjal a flower bouquet that was displayed in his room.

"The team has decided that there would be a function to honour me in India on our return," Sehwag had said sitting in his room. Nothing of the sort happened in India, though a bigger function of a different type happened soon after the team's return - Sehwag's marriage to Aarti - that became national headline news.