Ace Indian batsmen Virat Kohli and Rohit Sharma have maintained their top two spots in the latest ICC ODI rankings for batters while fast bowler Jasprit Bumrah has stuck to his third spot in the bowlers' list. 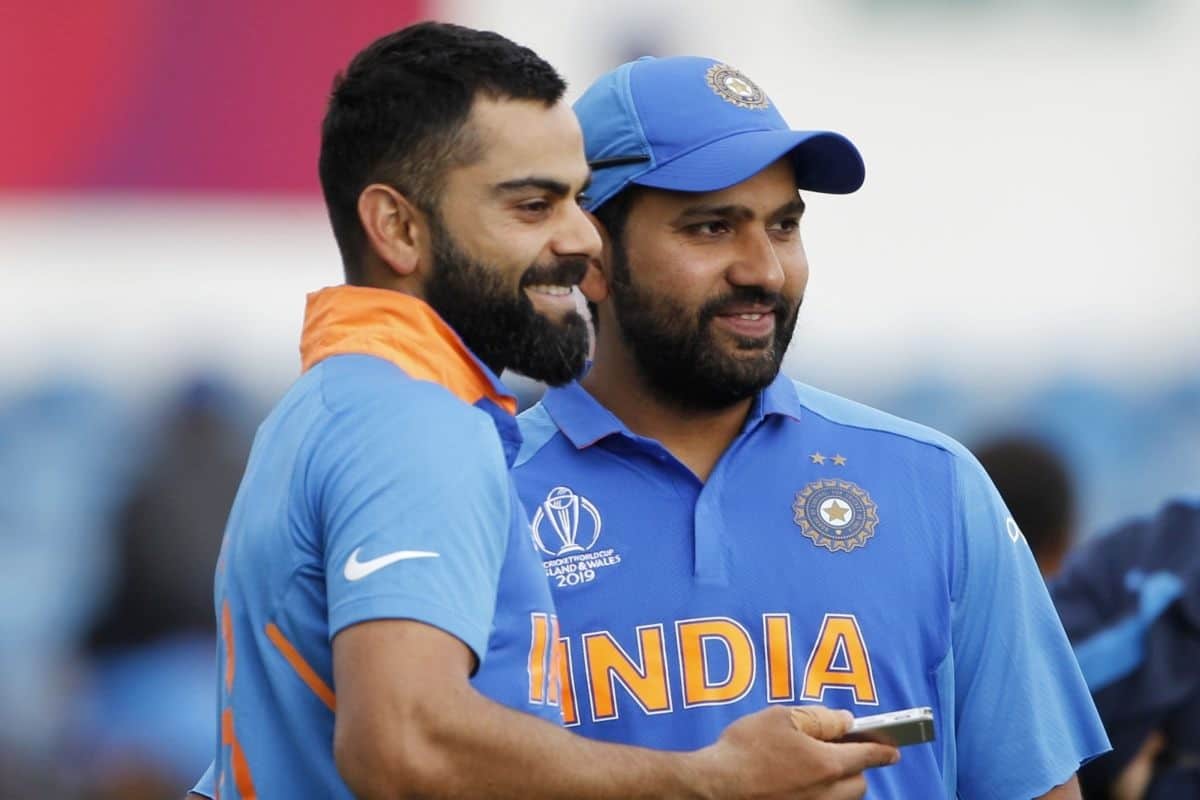 Kohli scored two half-centuries in the three-match ODI series against Australia which India lost 1-2 last year in December. Sharma, who missed the ODI series against the Aaron Finch-led side owing to a hamstring injury, remains at number two, five points ahead of Pakistan's Babar Azam.

In the list of all-rounders, Ravindra Jadeja have moved down by a spot and is currently at number eight.

In the ICC ODI rankings which got updated on Wednesday, Ireland all-rounder Paul Stirling and Bangladesh spinner Mehidy Hasan Miraz made notable after some fine performances in the ICC World Cup Super League.