Virat Kohli will be looking for a fairytale ending to his leadership of India's Twenty20 team as he chases an elusive first major title at the World Cup. 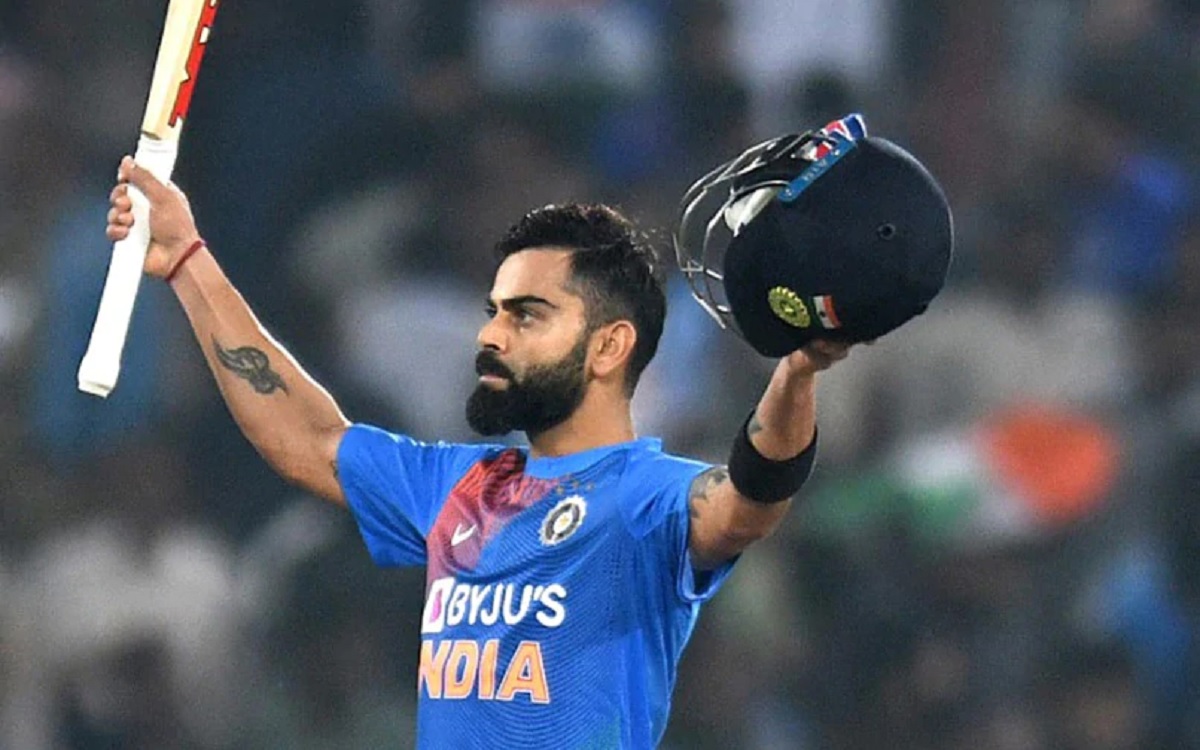 The 32-year-old Kohli will step down as T20 skipper after the 16-nation tournament in the United Arab Emirates and Oman that starts on Sunday.

Kohli had been at the centre of growing speculation in recent months as the wait for success grew.

"I think he will enjoy his cricket more now after taking this decision," Pathan, who played a key role in India's inaugural T20 World Cup triumph in 2007, told AFP.

Kohli became captain across all formats after M.S. Dhoni relinquished his limited-overs leadership in 2017. But India have not won a World Cup or Champions Trophy since.

Kohli was closing in on his India debut when Dhoni's team created history by winning the first world T20 title in Johannesburg.

The triumph triggered a T20 boom across South Asia and led to the birth of the IPL in 2008.

India, the hosts and led by Dhoni, lost in the semi-finals to eventual winners West Indies despite an unbeaten 89 by Kohli in 2016.

India remain one of the favourites to lift the T20 trophy in Dubai on November 14 alongside holders West Indies and Eoin Morgan's England.

"I will always want India to win, but West Indies will be one of the favourites," added Pathan.

All 15 Indian squad members, and three standby players, have been in the UAE for over a month with their IPL teams getting used to the pitches in Dubai, Abu Dhabi and Sharjah.