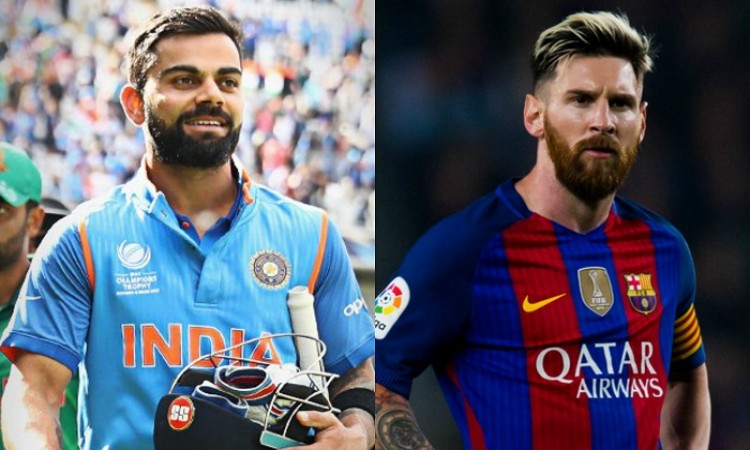 Another US golfer Tiger Woods is at the sixth spot, followed by Kohli at the No.7 position. Irish golfer Rory McIlroy is at the eighth spot while Messi and basketball star Steph Curry finish the top-10.

Forbes calculates the brand value of an athlete by subtracting the average income of the top 10 athletes in the same sport from the total earnings of that athlete, excluding salary and bonus from their sport and all investment income.

The calculations revealed Kohli's brand value at $14.5 million, a million dollars more than Messi, and $22.7m short of Federer.

Kohli, however, is neither the first Indian nor the first cricketer in the top 10 of the Forbes list.

His predecessor Mahendra Singh Dhoni was the fifth-most valuable sports brand among athletes in 2014, with his brand value calculated at $20m, a million lower than it had been in 2013.

The Indian Premier League (IPL), however, failed to make it to the 10 biggest brands among sport and sport-entertainment events, led by Super Bowl.