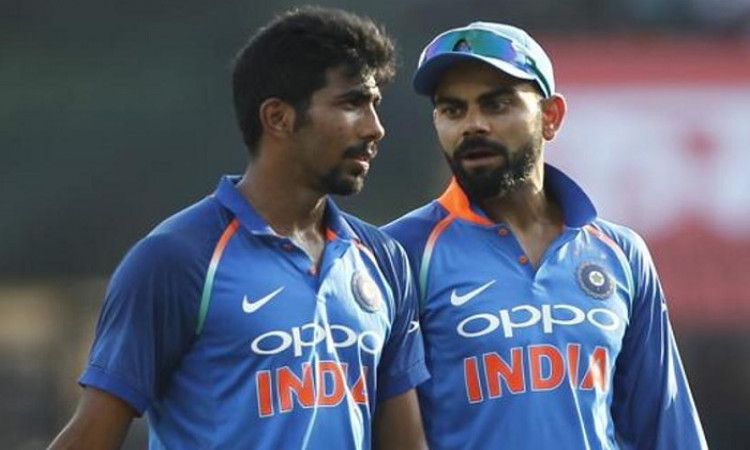 Kohli is sitting pretty at the top of the rankings for batsmen with 895 rating points. He is followed by Rohit Sharma who has been in sensational form in all the three formats of the game in 2019.

In the bowlers' rankings, Bumrah has also maintained his numero uno spot. He is sitting at the No. 1 position with 797 rating points and is followed by New Zealand's Trent Boult.

Hardik Pandya is the only Indian to feature in the top 10 all-rounders, with 246 rating points. England's World Cup hero Ben Stokes tops the chart with 319 rating points, followed by Mohammad Nabi of Afghanistan.

India, who won the just-concluded three-match T20I series against Bangladesh, are scheduled to play two Test matches against their Asian neighbours beginning Thursday.

After that, the Men in Blue will play three T20Is and as many ODIs against the West Indies beginning December 6.