India captain Virat Kohli has said that he would like to see more mental health awareness in cricket. 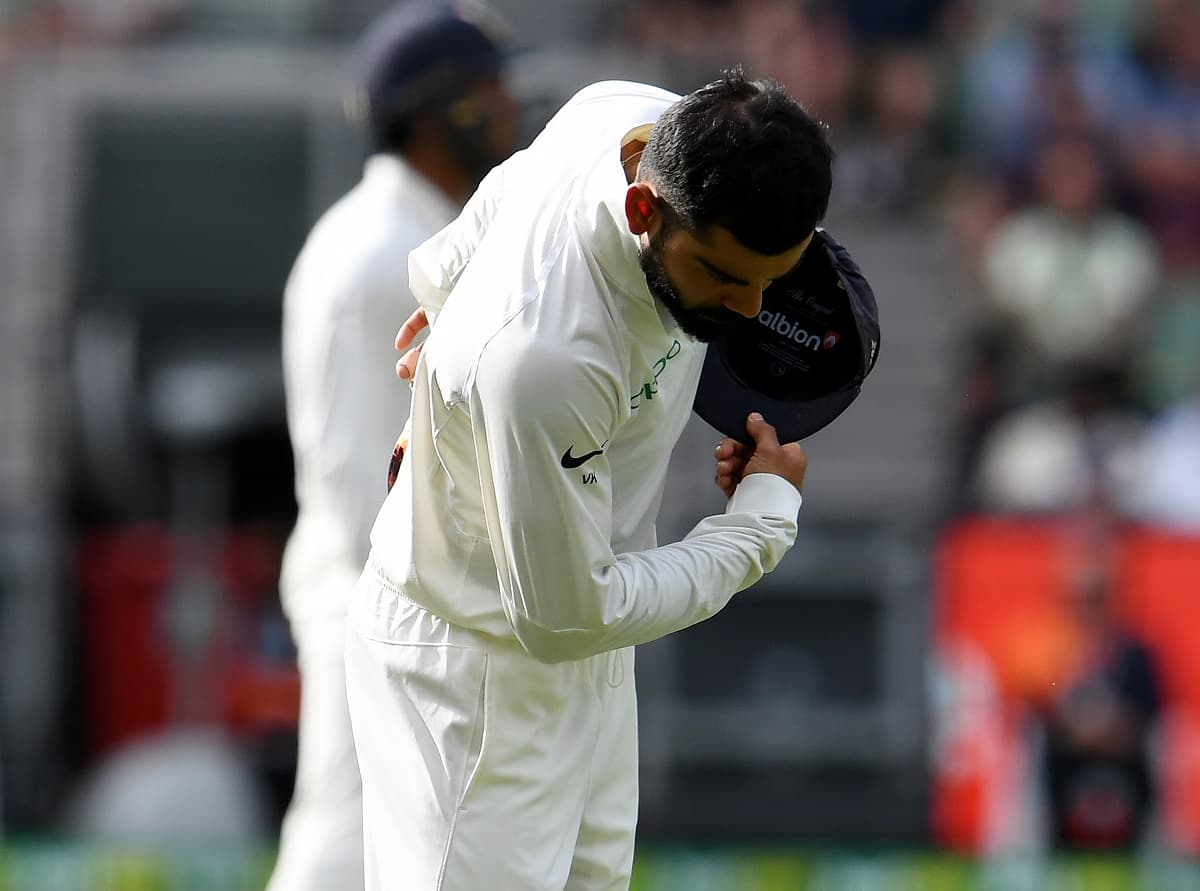 Kohli said that he had gone through a bout of depression during India's Test series in England in 2014 and those players going through such phases need professional help.

"Personally, for me that was a revelation that you could feel that lonely even though you are a part of a big group. I won't say I didn't have people who I could speak to but not having a professional to speak to who could understand what I am going through completely, I think is a huge factor. I think I would like to see it change," Kohli said in a conversation with cricket commentator Mark Nicholas in the latter's podcast "Not Just Cricket".

The India captain said that players often get dropped after going through a bad patch of form but that is not a solution for those suffering from poor mental health.