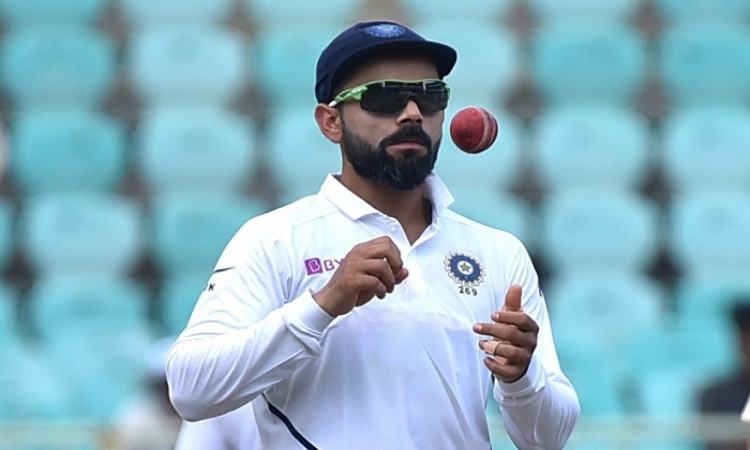 Pune, Oct 9 : India skipper Virat Kohli will achieve another feat on Thursday when he leads his side against South Africa in the second Test of the three-match rubber at the Maharashtra Cricket Association (MCA) Stadium here.

It will be the 50th time when Kohli will captain the Indian team in the longest format of the game. Currently, the Indian run-machine is tied at the second spot with former skipper Sourav Ganguly (49 Tests) in the list of leading the national side.

On Thursday, Kohli will become only the second Indian captain to the landmark of 50 Tests as captain, after M.S. Dhoni, who had led India 60 times in Tests between 2008-2014.

India currently lead the series 1-0 after registering a comprehensive 203-run victory in the Vizag Test.