IPL 2021: Virat Kohli To Bat At Top, His Tempo Will Be Key For RCB Said Mike Hesson 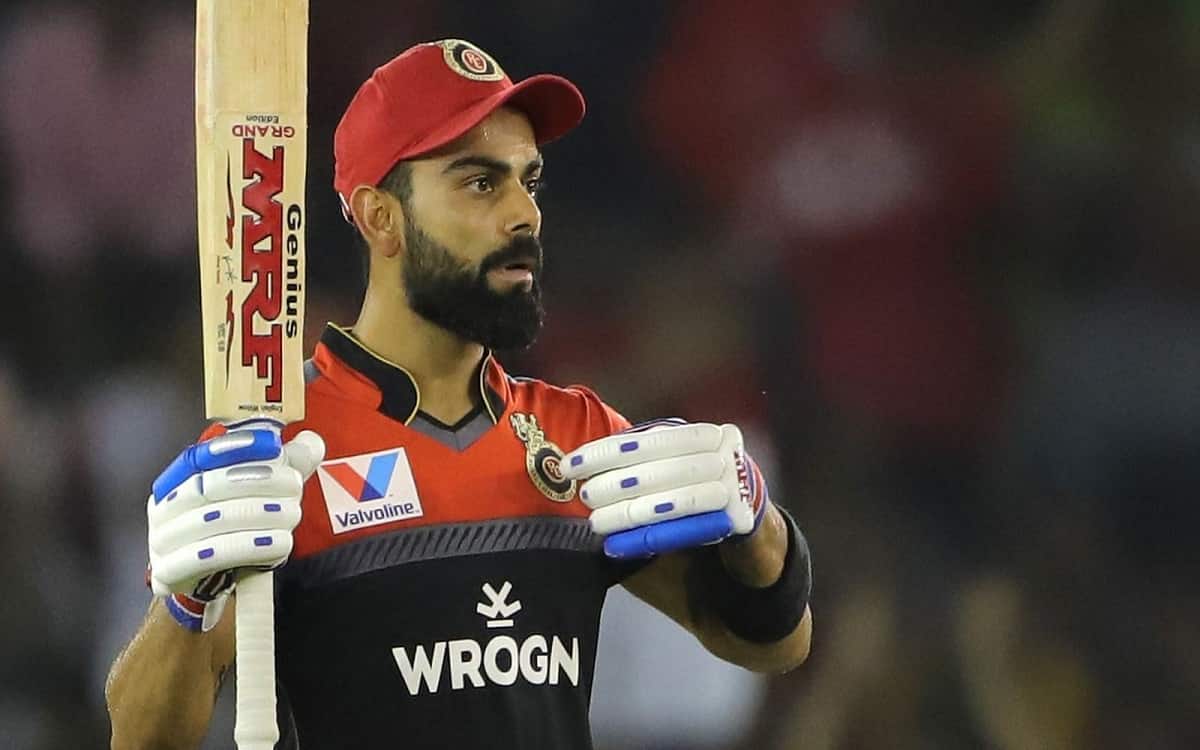 "He is in fine touch at the moment. His tempo is really pleasing. I thought the way he played against England in the T20s just showed that his tempo is really good and he can control the innings.That is something that we have seen - on his day when he does that for RCB, we know we are going to get an above-par score," said Hesson while interacting with the media on Wednesday.

"I know Virat will turn up confident. He is hugely passionate about playing for RCB. Can't wait to have him on board," Hesson added.

"For me, form is important. More importantly, it's about the confidence that they bring in. Some players need performance to get that confidence. Some don't. Virat is so experienced with RCB. He is going to bat at the top of the order. It's a position that he knows well," Hesson said while confirming that the India captain will open the innings for RCB.