Mumbai, Aug 1:  India skipper Virat Kohli on Saturday shared a profound message with his fans and followers on Instagram. 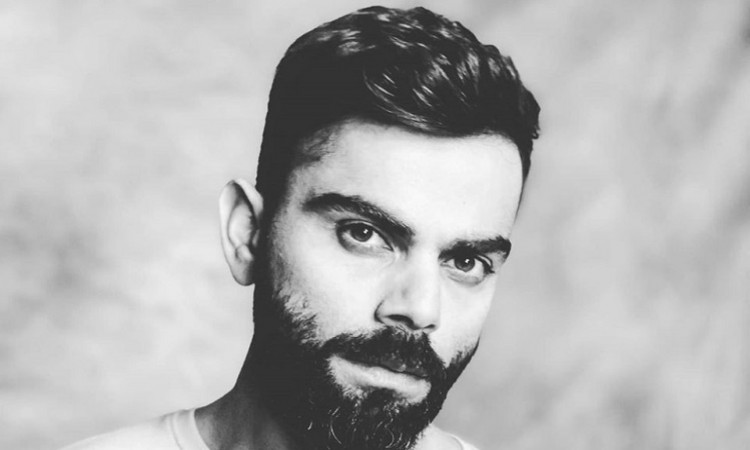 Kohli shared a black and white photograph of himself and captioned it: "If you are true to yourself, you won't fear anything."

International cricket recently returned after the COVID-19 hiatus with the three-match Test series between England and West Indies, which the Three Lions won 2-1. Pakistan will next take on England in a series involving three Tests and as many T20Is starting August 5. Meanwhile, Ireland are currently locking horns against England in a three-match ODI series.

As for Indian cricketers, their first assignment post COVID-19 stoppage is set to be the Indian Premier League, which will be held in the UAE starting September 19.

Kohli will once again take charge of Royal Challengers Bangalore (RCB) as they will look to end their trophy drought this term.

"They (RCB) will have a big chance to take out an IPL. They have always had good stock on paper but they have never been able to go out and get the job done," Former Australia spinner Brad Hogg had recently said in video uploaded on his YouTube channel.

"Now, with the inclusion of (Aaron) Finch at the top, he will be able to dominate the powerplay overs...get some quick runs and relieve the pressure off AB de Villiers and Virat Kohli in the middle-order.

"Also, their bowling attack looks strong with Dale Steyn and Kane Richardson, and they have a better team balance as compared to last couple of years. They will have a better strategy going into the tournament," he added.

If you're true to yourself, you won't fear anything. pic.twitter.com/RIviWeH5tt