Ahead of the upcoming T20 World Cup, Indian cricket team captain Virat Kohli on Friday shared a hilarious picture on social media, describing what it feels like to be "playing in bubbles". 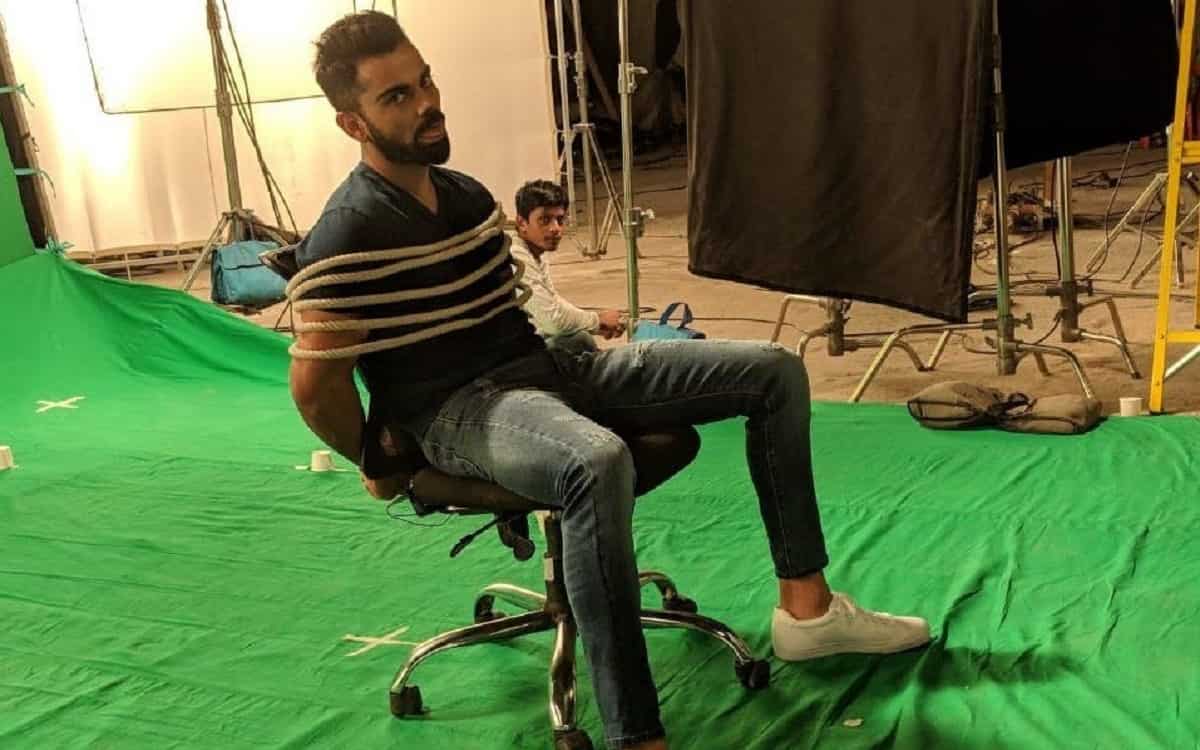 In the photograph that looked to be from a set, Kolhi can be seen with rope around him while sitting on a chair. "This is what playing in bubbles feels like," Virat wrote in his Instagram post along with the picture.


Dhoni Knows How To Bring The Best Out Of His Players, Says Shane Watson

Although in a hilarious manner, Kohli is the latest cricketer to speak up about the struggles players go through when constantly being in bio-bubbles. Many other cricketers in the recent past have spoken about the bio-bubble fatigue.

Kohli-led Royal Challengers Bangalore (RCB) were knocked out by Kolkata Knight Riders (KKR) in the Eliminator of the IPL 2021.However, he will still remain in the UAE to lead India in the T20 World Cup.

India will begin their T20 World Cup campaign against Pakistan on October 24 at the Dubai International Stadium.