India captain Virat Kohli has moved back into the top five of the International Cricket Council's (ICC) T20I rankings for batsmen. Kohli recorded unbeaten knocks of 73 and 77 in the second and third T20Is against England. 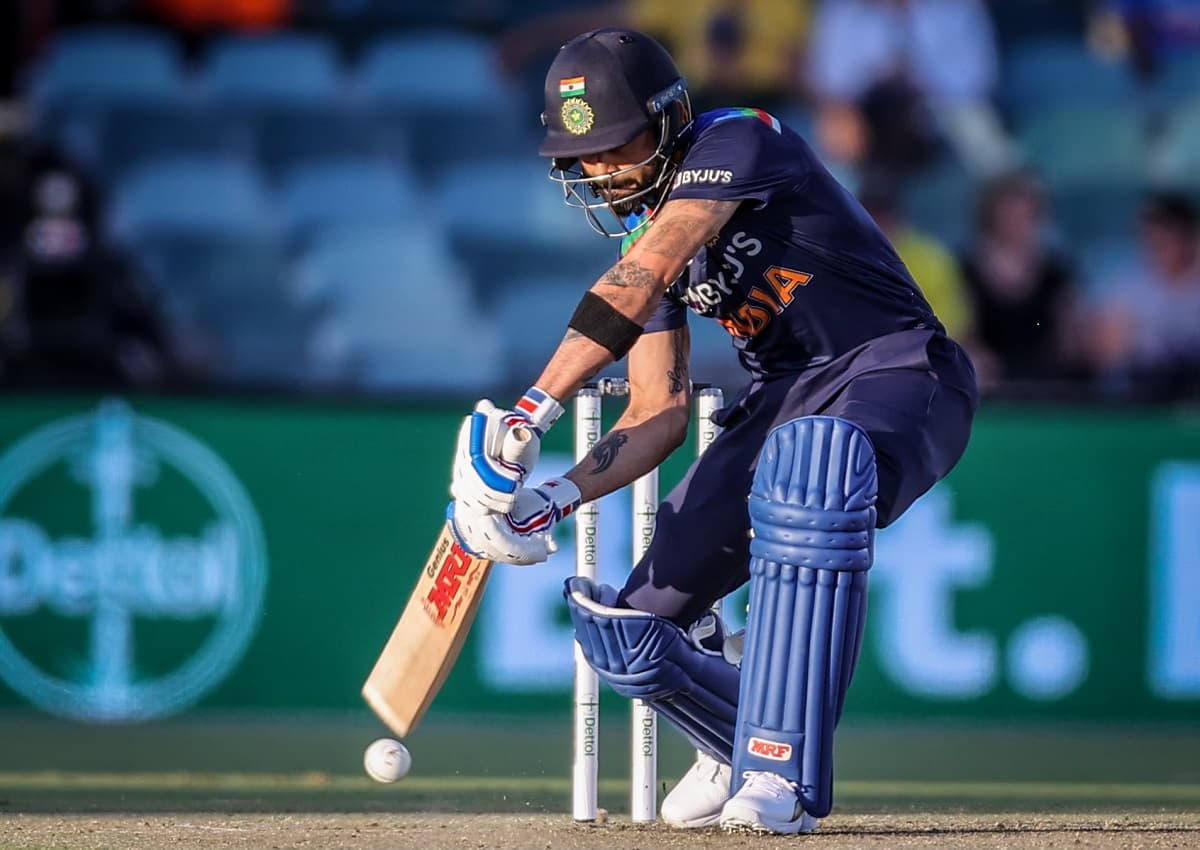 The performances helped Kohli, who has had lengthy spells as the top-ranked batsman in T20Is in the past, rose to fifth on the back of his performances in the second and third T20Is.

Meanwhile, Shreyas Iyer jumped 32 places to 31st while Rishabh Pant gained 30 places to reach 80th in the rankings. All-rounder Washington Sundar (up two places to 11th) and seam bowlers Shardul Thakur (up 14 places to 27th) and Bhuvneshwar Kumar (up seven places to 45th) have moved up the list for bowlers.

England's Dawid Malan retains the No.1 rank among batsmen in T20Is while Jos Buttler's match-winning 83 not out in the third match has helped him advance five places to 19th position, just two shy of his career-best 17th position attained in October 2018.

Jonny Bairstow, who chipped in with 40 runs and was associated in an unbroken 77-run stand with Buttler in the eight-wicket win on Tuesday, has moved up two slots to 14th position in the list led by his compatriot Dawid Malan. Jason Roy has advanced four slots to 24th with scores of 49 and 46 in the first two matches.