On Wednesday 15th January, Indian test skipper Virat Kohli has announced his resignation from the test captaincy! This announcement comes just a day after India lose the test series against South Africa by 2-1 after winning the first test. 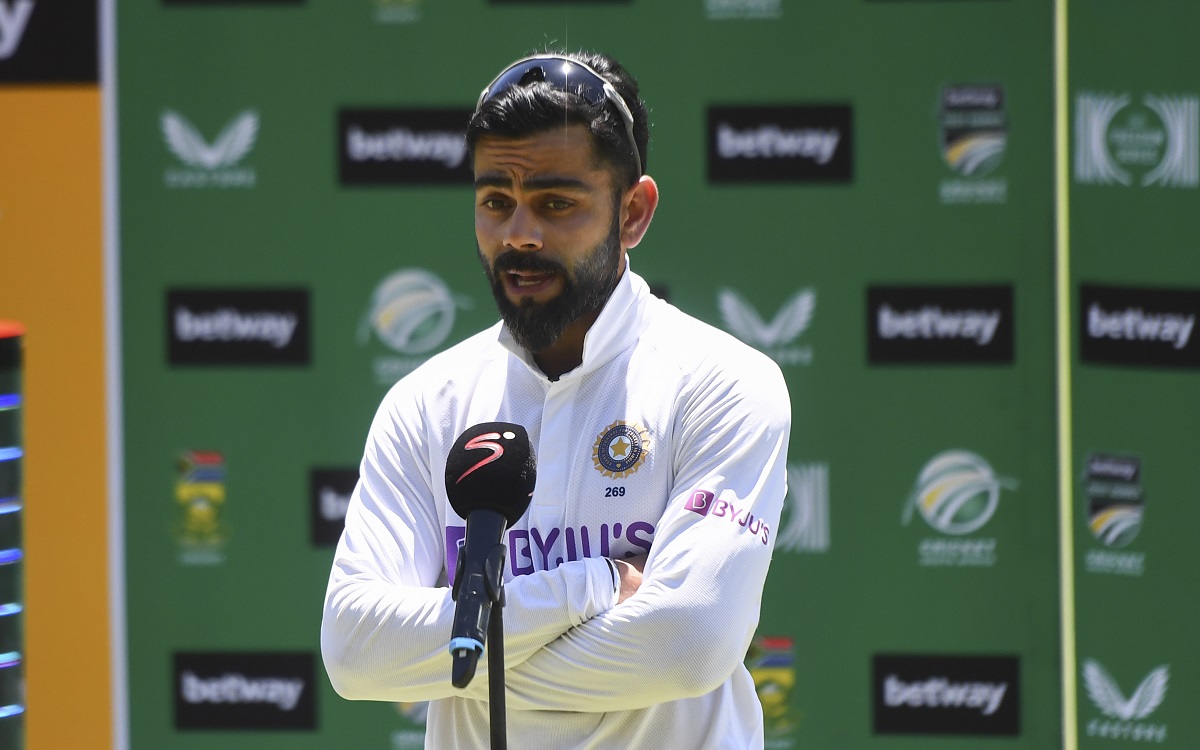 Now, just a day after India's defeat in the Cape Town Test and the series defeat by 2-1 at the hands of hosts South Africa, Virat Kohli has announced via a Twitter post that he's resigning from test captaincy.

"It's been 7 years of hard work, toil and relentless perseverance everyday to take the team in the right direction. I've done the job with absolute honesty and left nothing out there. Everything has to come to a halt at some stage and for me as Test Captain of India, it's now. There have been many ups and also some downs along the journey, but never has there been a lack of effort or lack of belief," said Kohli in his tweet.

Under captain Kohli, India played 68 test matches, and registered victories in 40 of them, with a win percentage of over 58%. However, now KL Rahul will be appointed as the new test captain, according tor reports.

Virat Kohli has been one of the most successful skippers to lead India in tests. Under him, India managed a series win in England & Australia. Also, he's the only skipper to defeat South Africa in two test matches at their home. Under Virat Kohli, India has remained as the #1 test team for 6 years, and were the runners-up in the inaugural World Test Championship.