Virat Kohli Not A Bad Captain, But Rohit Sharma Is Better: Gautam Gambhir

Former India batsman Gautam Gambhir has said that current captain Virat Kohli may be good in the role, but his vice-captain Rohit Sharma is better at it. 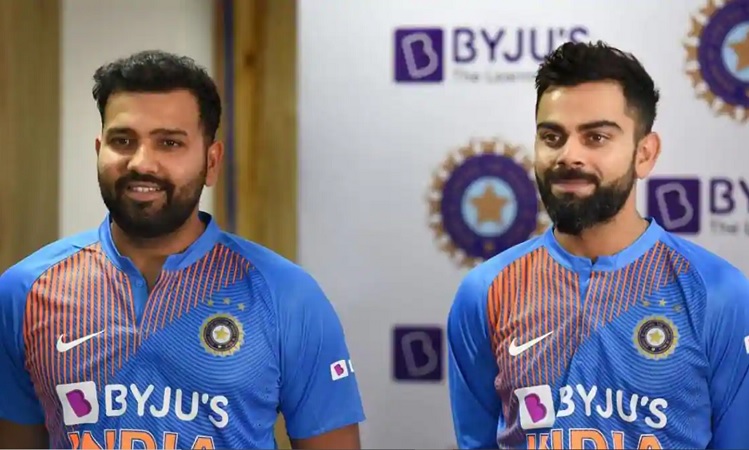 "Virat Kohli is not a bad captain, but Rohit Sharma is a better captain. There is a vast difference between the quality of captaincy," said Gambhir on the Star Sports show Cricket Connected.

Gambhir additionally said that the difference between Kohli and Rohit's record in the Indian Premier League needs to be taken into account. With five titles to his name, Mumbai Indians captain Rohit is the most successful captain in the history of the lucrative T20 tournament while Royal Challengers Bangalore skipper Kohli has failed to win the title even once. The team's best finish in the league since he took over as captain in 2013 has been runners-up in 2016.