Virat Kohli on Friday got his second duck in the test series against England. 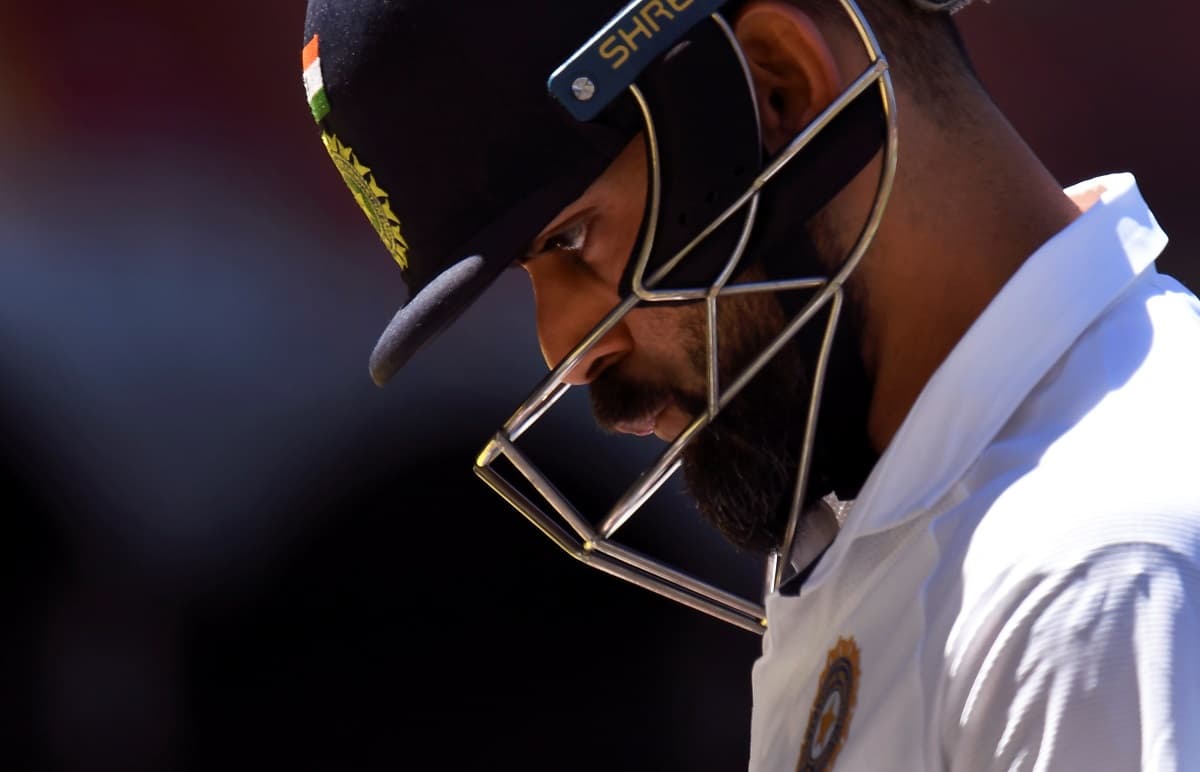 This is only the second time that Kohli has got two ducks in a test series. The last time this happened was back in 2014 against the same opposition - England, where he got two ducks.

The Indian captain has now got out four times without scoring in the inaugural World Test Championship(WTC). He equals Jasprit Bumrah's four ducks in the tournament. Cheteshwar Pujara and Mohammad Shami are next on the list among Indians with three ducks.

Virat Kohli has also joined MS Dhoni on the list of most ducks as Indian captain in Test Cricket. Both Kohli and Dhoni have been dismissed without scoring eight times.

Overall in International cricket, Virat Kohli has got out on a duck 13 times as Indian captain equaling Sourav Ganguly's record. Next on the list is MS Dhoni(11 times) and Kapil Dev(10 times).