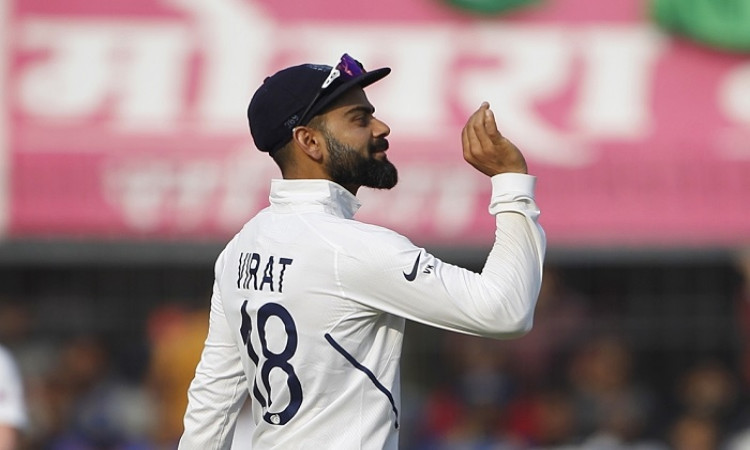 Sydney, Dec 30: Only a single Indian -- Virat Kohli -- has made the cut to be featured in the Test team of this decade as named by former Australian captain Ricky Ponting.

The Australian great also named Kohli as the captain of his side which features a solitary spinner in Nathan Lyon.

While Alastair Cook and David Warner has been named openers, they are followed by Kiwi skipper Kane Williamson and Australia's former skipper Steve Smith. Indian rum-machine Kohli, who has scored the most runs in this decade, will walk in at number 5.

Former Sri Lanka captain Kumar Sangakkara will be the wicket-keeper batsman in the team while England's Ben Stokes has also found a berth as the all-rounder. Dale Steyn, Stuart Broad, and James Anderson will be the pacers in the team Lyon will lead the spin attack.

Meanwhile, Kohli and Jasprit Bumrah are the only two Indians who have been able to make a cut to the T20I team of the decade announced by Wisden. The Indian skipper had also found a place in Wisden's ODI and Test team of the decade.

Ponting's Test team of the decade: