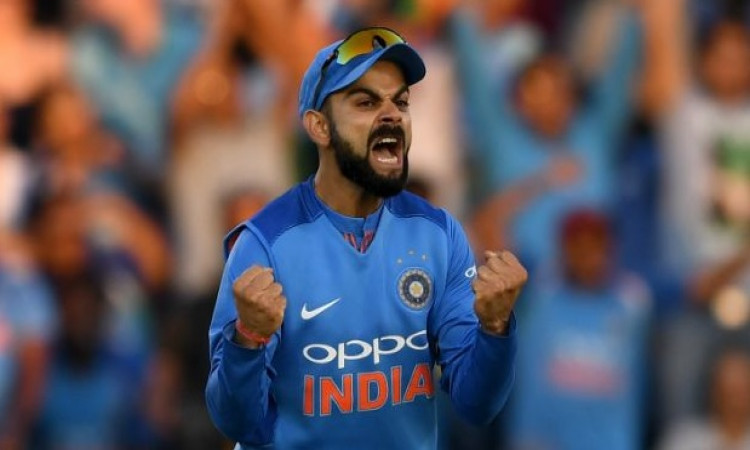 The figures, which were collated by Attain during lockdown period of March 12 to May 14, showed Kohli's name among the most recognised sports personalities around the globe.

Kohli finds himself at the sixth spot in this eye-watering list as he reportedly earned 379,294 pounds through his sponsored posts during the lockdown period. He had shared just three posts during this time and raked in 126,431 pounds per photo that he shared on his handle.

Juventus and Portuguese superstar Cristiano Ronaldo tops the chart with an estimated earning of 1.8 million pounds through his posts on Instagram.