Virat Kohli Is A Champion Batter & He Is Back In The Zone: Sanjay Bangar

Kohli slammed his maiden T20I ton against Afghanistan in the Asia Cup and followed it up with a match-winning knock of 63 in the series-deciding T20I against Australia. 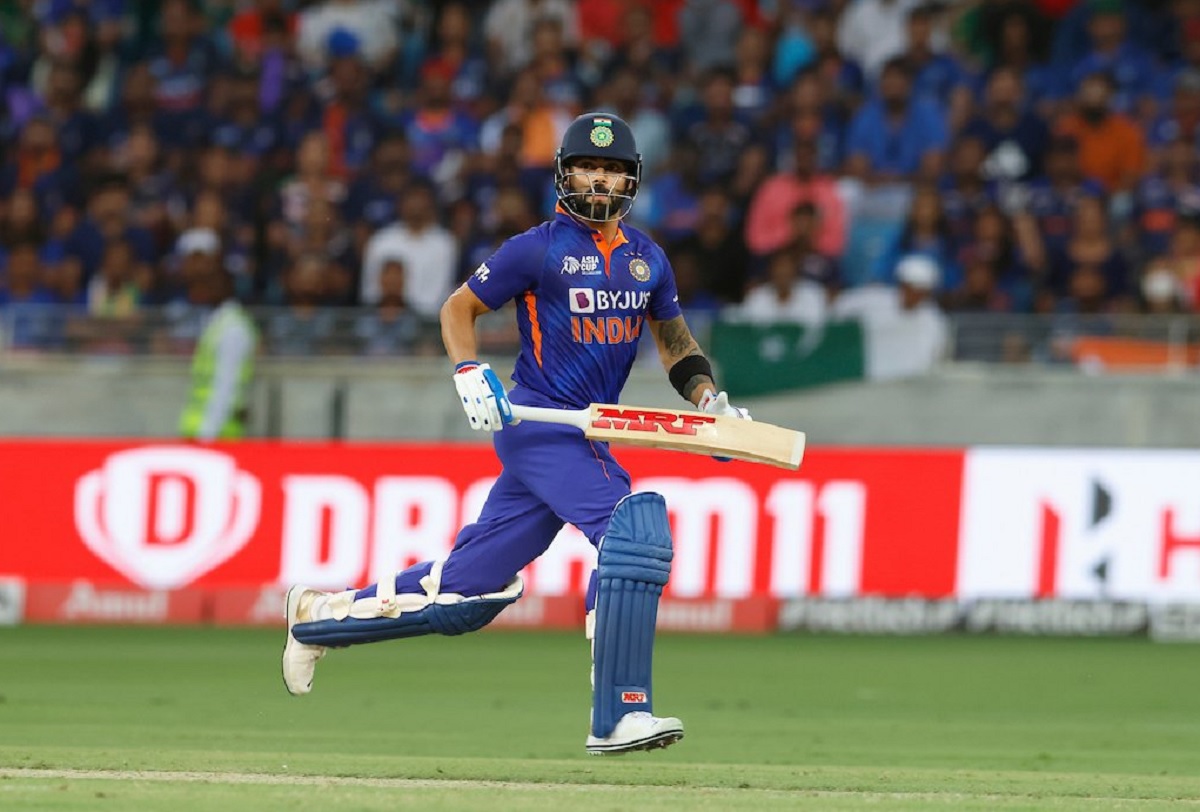 Former India cricketer Sanjay Bangar has said Virat Kohli, following a string of fine performances with the bat in the Asia Cup and the recently-concluded T20I series against Australia, knows he is back in the zone, which bodes well for Rohit Sharma's side.

Kohli slammed his maiden T20I century against Afghanistan in the Asia Cup in the UAE and followed it up with a match-winning knock of 63 in the series-deciding T20I against Australia at Hyderabad.

"He (Kohli) is a champion batter. He has done that for India for such a long period of time. He knows he is in that phase where he is enjoying his game big time," said Bangar, the Royal Challengers Bangalore head coach.

Bangar also said he is seeing a huge change in the former India captain's body language after his return from a self-imposed month-long break from cricket.

"He knows that the rhythm is back, the hunger is back, you can see that with the body language that he is displaying along with his mates. That's what you want to see in him, enjoying," said Bangar while talking on Star Sports.

Bangar further added, "There was a phase where the pressure was getting to him. But after the break, the sense of enjoyment is back, the feeling of hitting a cricket ball is back in his game."

Not just Bangar, former Australia cricketer, Matthew Hayden was also all praise for Kohli's batting. Hayden added that Kohli at No. 3 was an asset to India.

"We have been speaking a lot about this. For me, it's almost a non-discussion. He (Kohli) bats at No. 3 for this reason. KL Rahul and Rohit Sharma have got a really good opening partnership. You consolidate at No. 3. The glue is what Australia have been missing in this series, that is Steve Smith," said the former Australian opener.