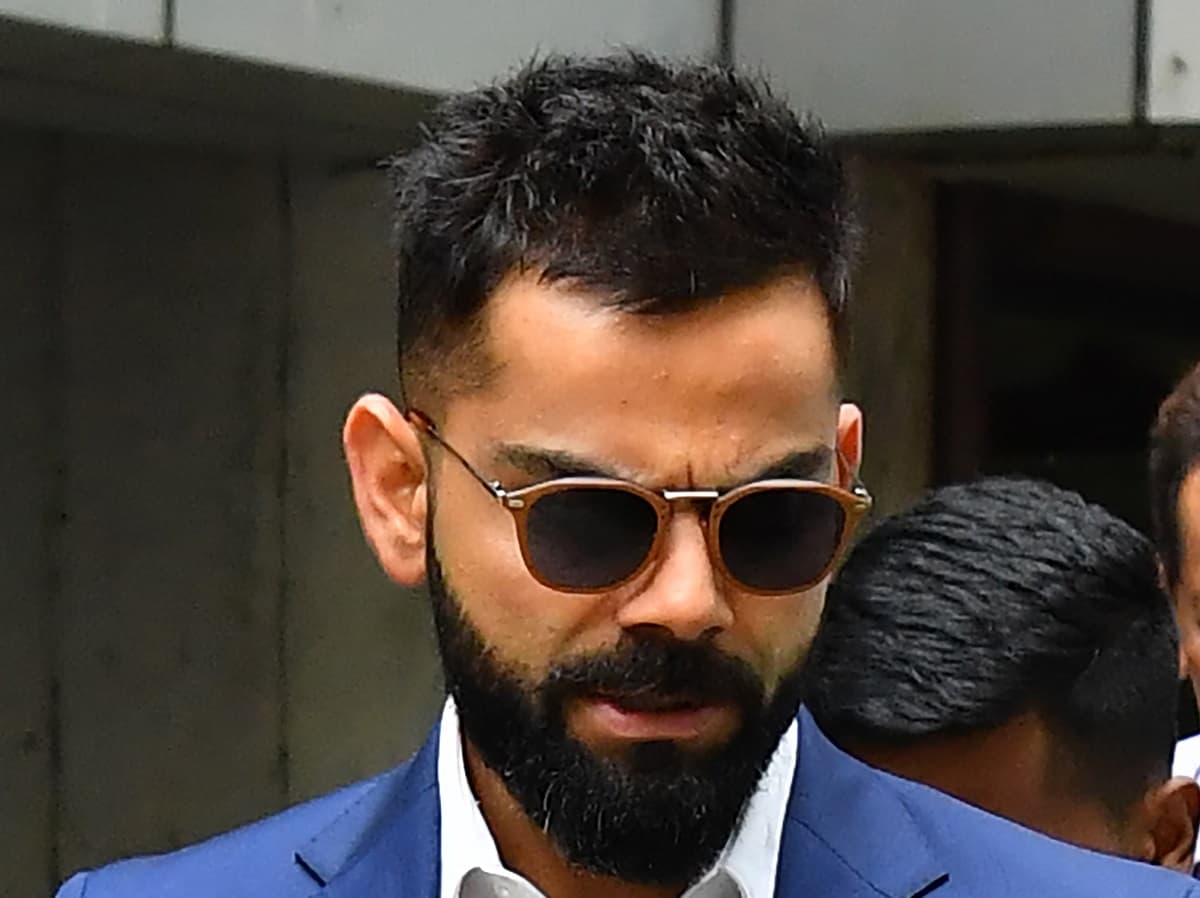 Kohli is also the fourth most followed sportsperson on Instagram.

Ronaldo tops the chart with 265 million followers, while Barcelona captain Messi and Brazil's Neymar stand second and third in the list with 186 million, 147 million followers respectively.