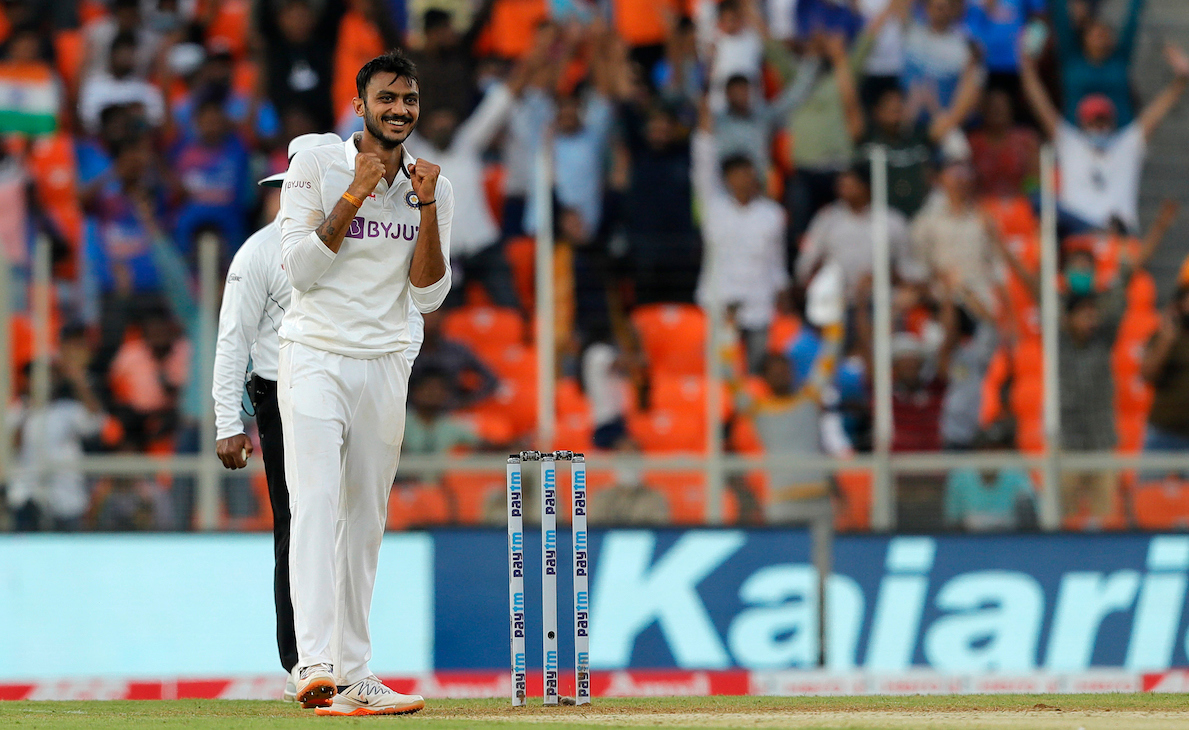 The 27-year-old started off his cricket life as a fast bowler and only got his place in this crucial series because of an injury to star spinner Ravindra Jadeja.


We Will Come Back Stronger - Joe Root

Patel missed the first match of the series with his own injury worry. But after claiming five-wicket hauls in three of the four innings in which he has bowled, Patel has left Indian selectors in a quandary.

Captain Virat Kohli said England may have been "relieved" when Jadeja was injured.

"But then this guy comes in. Bowls it quicker and from a bigger height as well."

"It is a tribute to his hard work, his accuracy," said Kohli.

While England's batsmen may have been poor, Patel played the central role in bowling them out for 112 and 81 in the day-night third Test in Ahmedabad.

The batsmen expected the ball to turn on the devilish track, but it kept going straight -- 28 of the wickets to fall went to spinners and 21 were straight balls.

Patel even put Ravichandran Ashwin in the shade, even though the senior spinner's seven wickets took him past 400 in Tests.

"My strength is always about bowling wicket-to-wicket," Patel said after being named man of the match.

"It's about playing on the mindset of the batsmen. Strangle them for runs and then get them make the mistakes. Bowling more and more dot balls is my strength."

Patel had already made his mark in his debut in the second Test in Chennai in which he took his first five-wicket haul.

In Ahmedabad, he bowled Zak Crawley off the first ball of England's second innings and then rattled Jonny Bairstow's stumps two balls later.

He also trapped England skipper Joe Root lbw with one of his non-spinning deliveries that just skid off the turf.

Patel switched from being a left arm fast bowler on the advice of a coach.

The move paid rich dividends as Patel made his one-day debut as a 20-year-old in 2014 and played a Twenty20 match for India a year later.

He has claimed 45 ODI wickets in 38 matches but it is his Test exploits that won him rich praise.

"Coming out from nowhere and making it to the squad was not easy," batting star Rohit Sharma said.