Gujarat Titans, Rajasthan Royals, Lucknow Super Giants and Royal Challengers Bangalore are all that remain standing from the 10 teams who embarked on a marathon season of 70 matches two months ago. 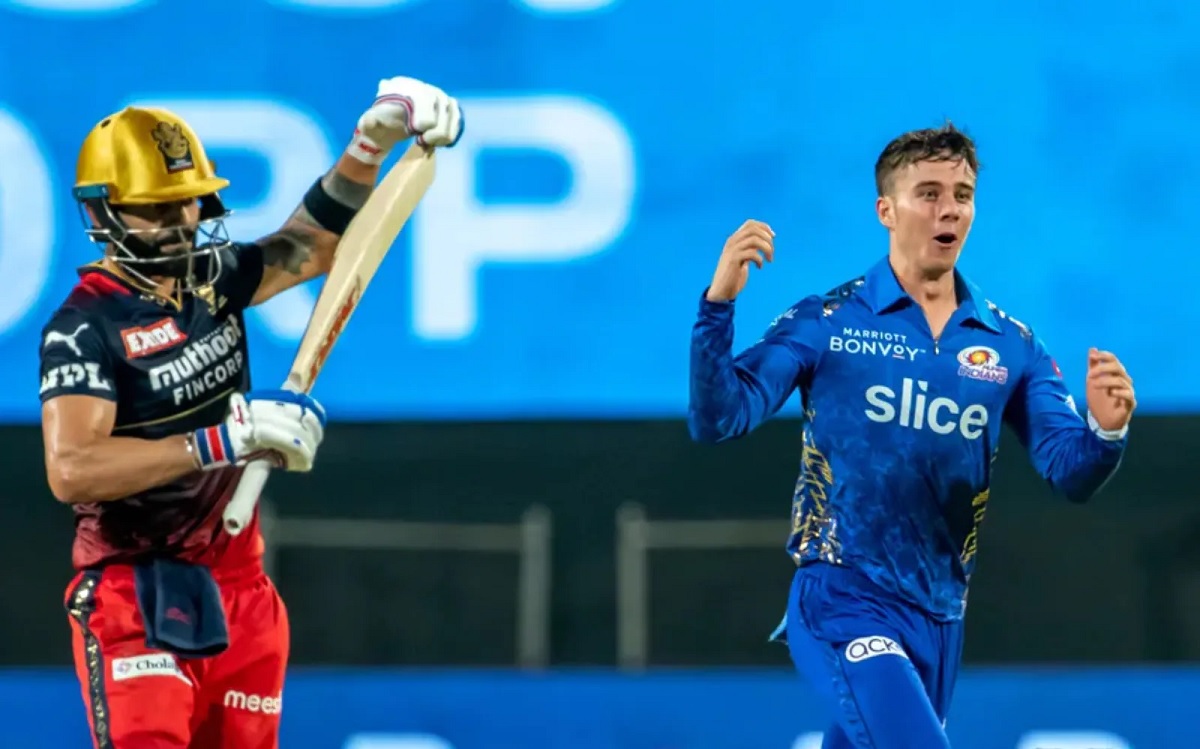 The high-octane Indian Premier League moves into the playoffs this week with four teams left to battle for the glitzy Twenty20 championship and the winners to be crowned in Sunday's final.

Gujarat Titans, Rajasthan Royals, Lucknow Super Giants and Royal Challengers Bangalore are all that remain standing from the 10 teams who embarked on a marathon season of 70 matches two months ago.

Ahead of Tuesday's first playoff match when Gujarat Titans face Rajasthan Royals in Kolkata, AFP Sport highlights five players who grabbed the headlines this season in the world's most valuable cricket tournament:

The superstar's batting slump has been a constant talking point during the season as Kohli suffered three uncharacteristic 'golden ducks' -- out on the first ball of his innings.

But 'King' Kohli bounced back just in time for his team's final league game with a match-winning 73 off 54 balls that helped the team make the top four.

Kohli, 33, has endured a torrid 12 months that saw him replaced as Indian captain, give up the Bangalore armband and fail to score a century in more than 100 matches in all formats.

Now he and Bangalore stand just three wins from a maiden IPL title and play Lucknow in an eliminator on Wednesday.

"I'm actually in the happiest phase of my life. I am not finding any self-worth or value in what I do in the field. I'm way past that phase. This is a phase of evolution for me," Kohli said.

The England batsman has bossed this IPL with three centuries to help Rajasthan finish second in the table, awaiting table-toppers Gujarat in the first qualifier on Tuesday.

Buttler has received praise from his rivals with Kolkata Knight Riders skipper Shreyas Iyer hailing the skill of the Englishman after he scored 103 against his team last month.

"The way he manoeuvres the ball, he is a classy batsman," said Shreyas.

The young speedster took the IPL by storm and on Sunday earned his maiden India call-up for the Twenty20 series against South Africa.

The 22-year-old Malik, from the Jammu region of Indian-administered Kashmir, bowled the fastest ball of the tournament at 156.9 kph (97.5 mph) and took 22 wickets in 14 matches.

His thunderbolts won rave reviews from international cricketers, including Hyderabad's bowling coach Dale Steyn who said he was "blown away" by the youngster's pace.

Rashid was the key to his team starting with a bang as they remarkably topped the table in their debut season.

The Afghanistan wizard not only bamboozled the batsman with his leg-spin bowling but also provided some explosive batting as he displayed his all-round talent.

He scored a whirlwind unbeaten 31, including two sixes from the last two balls, to pull off a stunning chase against Hyderabad. And his four wickets against Lucknow helped Gujarat become the first team to book a play-off spot.

The uncapped South African batsman made his presence felt with knocks to remember for wooden-spooners Mumbai Indians.

He capped off the IPL with a crucial 37 off 33 balls in Mumbai's win over Delhi and credited South African great AB de Villiers for his success.

"He is such a great human being... and he is really one of the best," said Brevis.

"Having him as a mentor is special to me," added the youngster who has been nicknamed "Baby AB" for his ability to hit innovative big shots like his older compatriot.