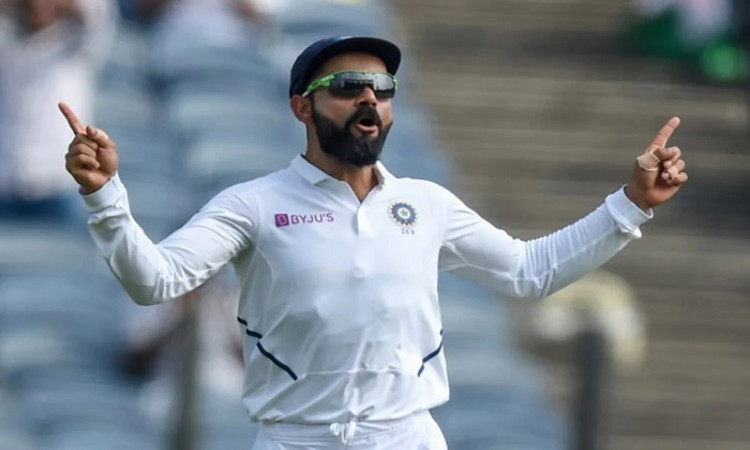 Kolkata, Nov 24: India continued their domination in home Tests with a thumping win over Bangladesh here on Sunday. In what was their first ever day-night Test, India beat Bangladesh by an innings and 46 runs to complete a 2-0 series whitewash.

Additionally, this was skipper Virat Kohli's seventh successive win in Test cricket, which took him past Mahendra Singh Dhoni's record of six consecutive victories in the five-day format as captain.

India now sit pretty at the top of the table of the World Test Championship with 360 points from seven matches. Second placed Australia are on 116 points.