Sunday's match between India and Pakistan in Group A of Asia Cup 2022 at the Dubai International Stadium will mark Kohli's return to international cricket action. 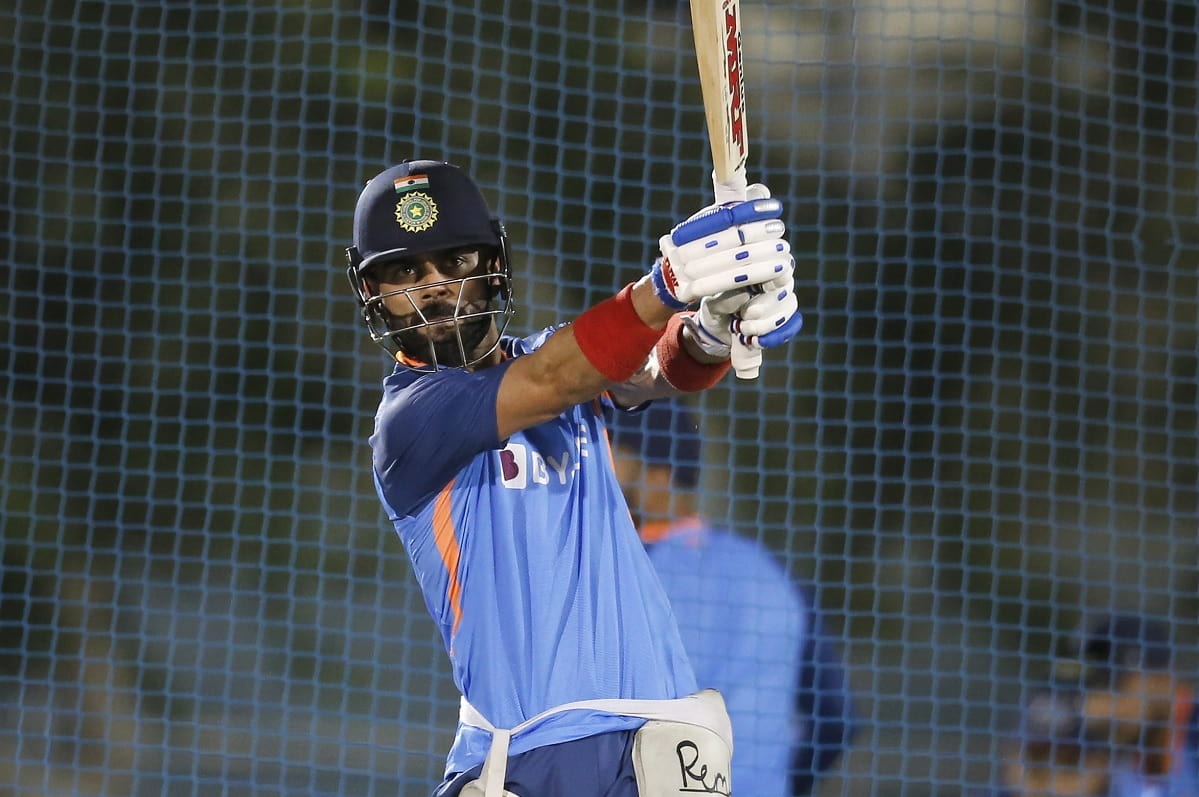 Talismanic India batter Virat Kohli said he was feeling better after the one-and-a-half month break from the game taken after the end of the England tour in July. He admitted that he had been trying to push himself into a zone of competitiveness because the high intensity with which he plays the game was not coming out naturally.

Sunday's match between India and Pakistan in Group A of Asia Cup 2022 at the Dubai International Stadium will mark Kohli's return to international cricket action. He will also play in his 100th T20I game for India, becoming only the second male player after New Zealand's Ross Taylor to clock a century of appearances in all three formats of international cricket.

"I'm feeling light now for sure, and it wasn't just about the workload of cricket. Many other factors on the outside as well, which contribute to me going into that Because you are playing with passion, with heart, but on the outside the perception is different and the value of these things is not being understood."

"That people are looking at you from a different lens. That is a reality check. That you can't expect everyone to think and be like you. I got to realise that too," said Kohli in a tell-all interview with Jatin Sapru on Star Sports on the eve of the much-anticipated India-Pakistan match.

Kohli, who hasn't scored a century in international cricket since November 2019, has played only four T20Is this year. He made only 341 runs from 16 innings for Royal Challengers Bangalore (RCB) in IPL 2022, averaging 22.73 and at a strike rate of 115.99. As he returns to the Indian team, he faces the challenge of adapting to India's new, ultra-attacking approach with the bat and finding form ahead of the Men's T20 World Cup in Australia in October-November.

Asked about where he was lacking in showing his natural intensity before taking a break from the game, Kohli acknowledged he didn't even realise that he was faking it while playing due to his desire to win matches for India.

"And intensity, as you said, I didn't even realise I was faking it. I was trying to push myself into a zone of competitiveness. I am a person who wakes up and feels like, 'Okay, let's see what the day has for me,' and be part of everything. My going through the day includes absolute presence, involvement, and that's who I have always been."

"People ask me about how do you do this on the field, and how do you carry on with so much intensity, I just tell them I love playing the game and I love the fact that I have so much to contribute to every ball, and I would give every inch of my energy on the field and for me, it never felt abnormal.

"A lot of people on the outside watched me, and even within the team, they asked me how do you keep up with it? And I just say: 'simple thing, I want to make my team win at any cost, and if that means that I'm gasping for breath when I walk off the field, so be it."

Kohli signed off by realising that faking his natural intensity was wrong on his part and that made him shed qualms about feeling weak mentally, which is totally normal to be felt.

"That (intensity) was not happening naturally. I was having to push myself. I didn't know it  I had become this ideal kind of sportsperson to look up to. I get so grateful for the fact that so many people get inspired because of me, but you can't stop being a human being because of that."

"I understand why people love you and support you, it's because you were yourself always, and even in these moments, I'm not shy to admit that I was feeling mentally down and this is a very normal thing to feel  I'm a human at the end of the day and that should be a thing or a space for people to say, 'If he can experience this, relax, it's normal to feel this way'."

"It's not abnormal, talk about it and discuss it with people. No one will think you are weak  you will get help from people you never imagined, but we don't speak because we are hesitant. We don't want to be looked at as mentally weak. Trust me, faking to be strong is far worse than that. I'm not feeling any shame that I was feeling mentally weak."