India captain Virat Kohli hasn't looked like doing much wrong in One-day Internationals (ODI) in recent times except for the centuries he had made a habit of scoring in the last few years aren't coming his way anymore. 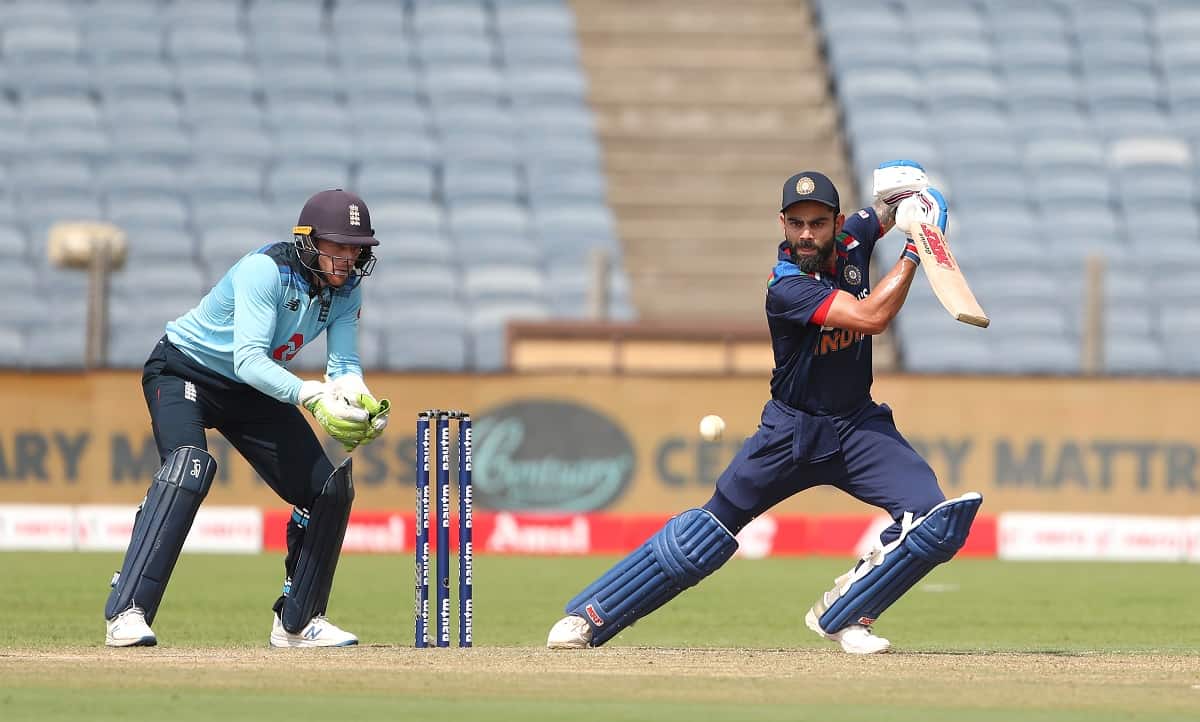 The 32-year-old right-handed batsman, who is six short of Sachin Tendulkar's ODI world record of 49 centuries, has been on 43 centuries since August 14, 2019. It means that he has gone over one-and-a-half years without an ODI ton . Although he is averaging a decent 45.85 and has eight fifties in 14 matches in the period, a century remains elusive. He has come close to scoring a hundred on a couple of times, 89 and 85.

On Friday, he fell for 66, his fourth successive half-century in ODIs. While he scored two fifties in the last two ODIs in Australia -- 89 and 63, he also made a 56 in the first ODI against England at the Maharashtra Cricket Association Stadium here on Tuesday.

Kohli's last century in ODI came on August 14, when he made 114 not out against West Indies in Port-of-Spain, Trinidad.

In over eight months leading up to that century, from January 1 to August 14, 2019, he had scored five centuries in 22 innings. That was a period when he was tipped to go past Tendulkar's record of most centuries in ODIs very soon.