India skipper Virat Kohli on Saturday described his bond with former captain Mahendra Singh Dhoni as one of "trust" and "respect". 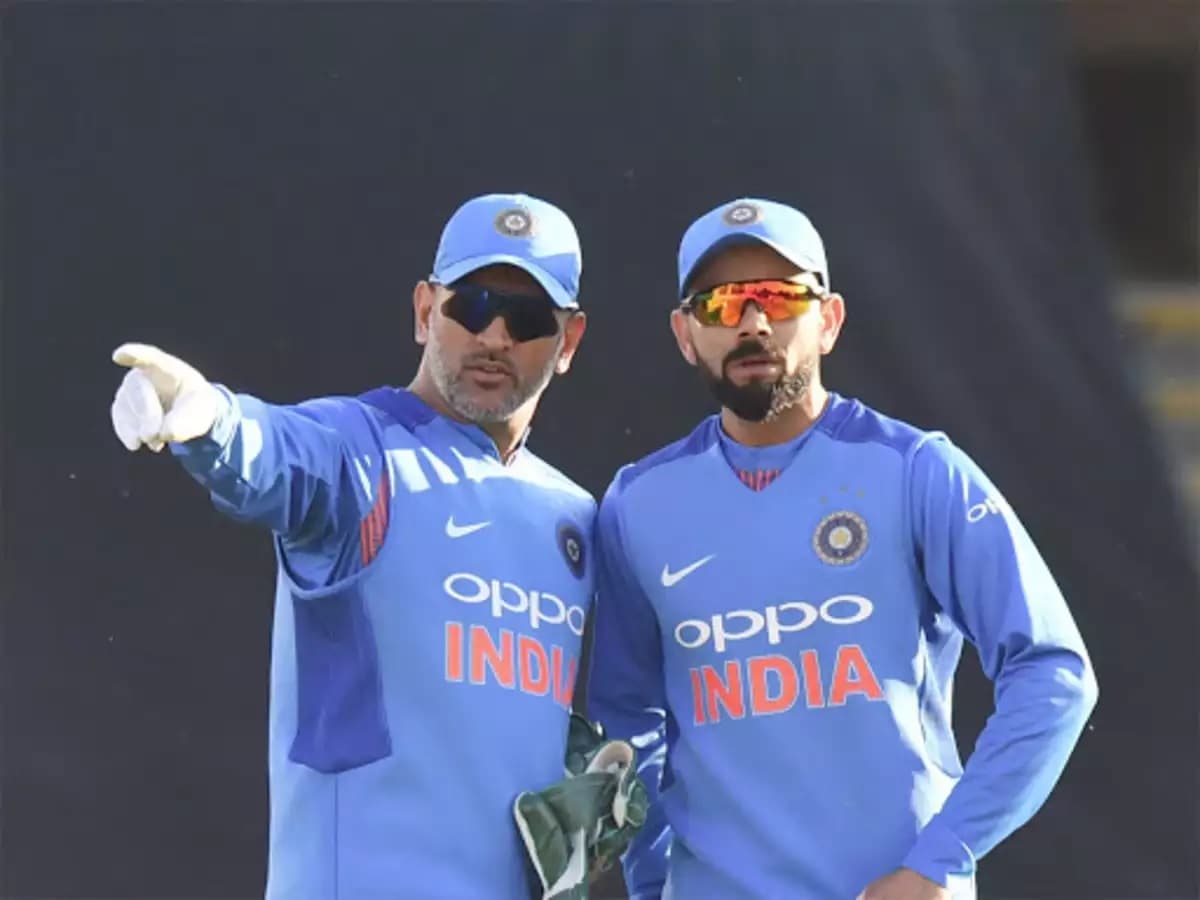 When asked during a question and answer session on Instagram to define in two words his bond with Captain Cool Dhoni, Kohli said: "Trust, Respect".

During an Instagram chat with R Ashwin last year, Kohli had praised Dhoni, saying that he had "played a big role in him becoming the captain of the national team".

"I have always been inclined towards taking responsibility. After my debut for India, it was just about wanting to play, it was about being in the Indian XI all the time. Then, with your intrigue in the game, you start talking to the captain regularly. I was always in MS's ears, discussing different tactic," Kohli had said.

"I think he got a lot of confidence that I can do this after him. I think he played a big role in that (taking over the captaincy)."

On Saturday, when asked whether he liked criticism or compliments, the skipper said he was all for "Constructive criticism and genuine compliments. Nothing fake".

On how he kept himself motivated during bad phases of life, Kohli said: "Do the routine right and persist with it regardless of the result."