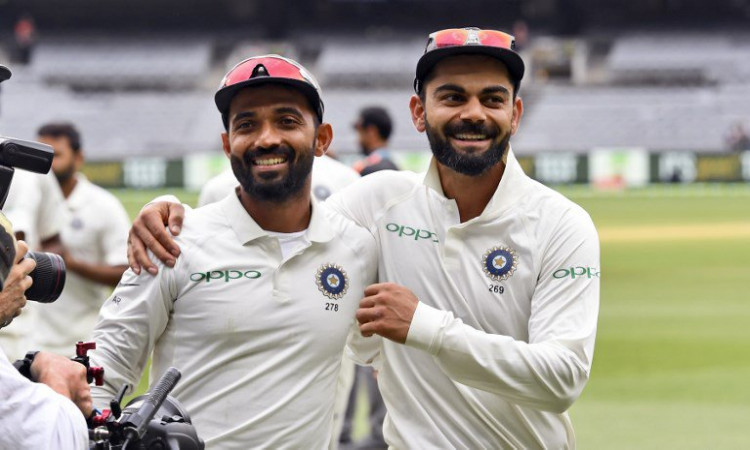 Former Australian star Mark Waugh and former leg-spinner Kerry O'Keeffe, who are commentators for Fox Sports, had made fun of the standards of India's first-class cricket championship Ranji Trophy during the third day of the Boxing Day Test.

But after India outplayed Australia by 137 runs in the third cricket Test to take a 2-1 lead in the four-match series here on Sunday, Kohli took the opportunity to hit back at the former stars.

"Our first-class cricket is amazing. The tough conditions with the second new ball makes bowlers hard and bowling with the old ball proved to be a difference in this match," Kohli said during the post-match presentation.