India skipper Virat Kohli has backed Sunil Gavaskar's stance while demanding the removal of the umpire's call in cases of leg-before decisions where the umpire's not-out decision stands even if the ball is shown clipping the stumps. 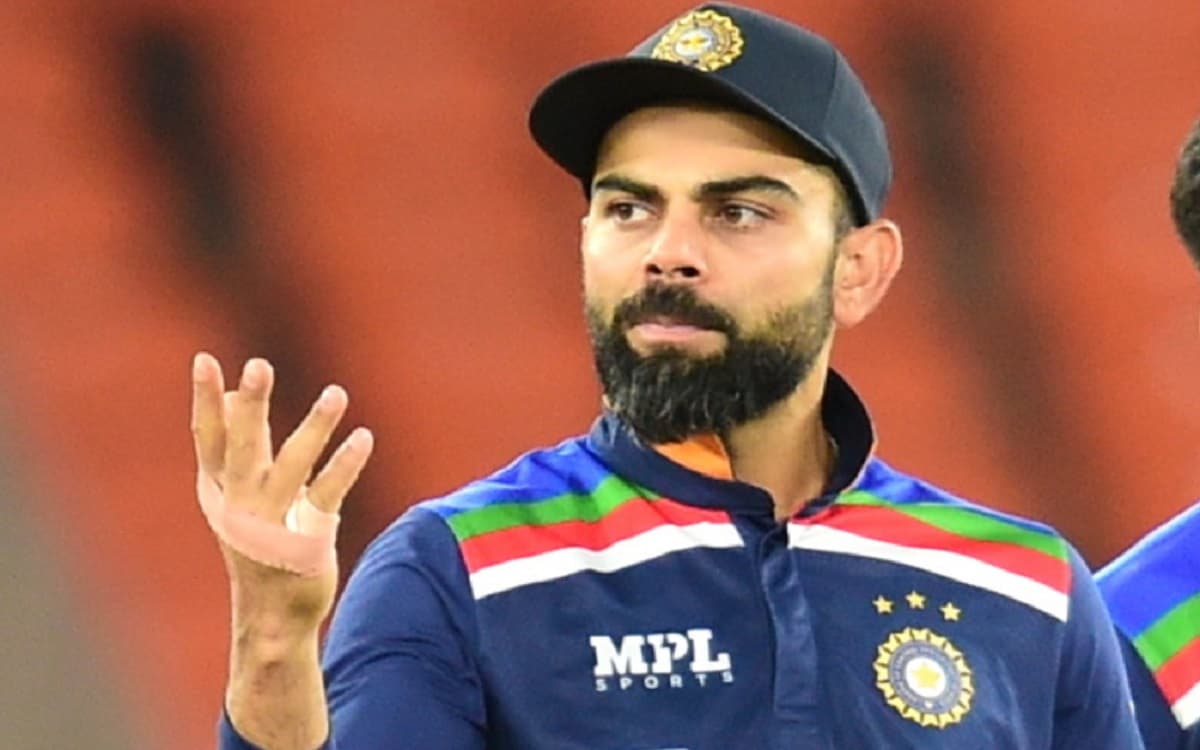 Kohli also took a dig at foreign teams like England for not upholding the spirit of the game when it comes to claiming catches even though the same is expected of India when they travel overseas.

"According to me, the umpire's call right now is creating a lot of confusion. When you get bowled as a batsman, you don't expect the ball to hit more than 50% into the stumps to be considered as bowled. So when the ball is shown clipping the stumps, the bails are going to fall."

"From a basic cricket common sense, I don't think there should be a debate on that. When the ball is clipping the stumps, it should be out, whether you like it or not you lose the review," said Kohli while speaking to the media in a virtual media interaction.

"And that is how simple the game has to be. If it hits the stumps or misses the stumps, it doesn't matter how much it is hitting. It is creating a lot of confusion as you have mentioned already," Kohli added.