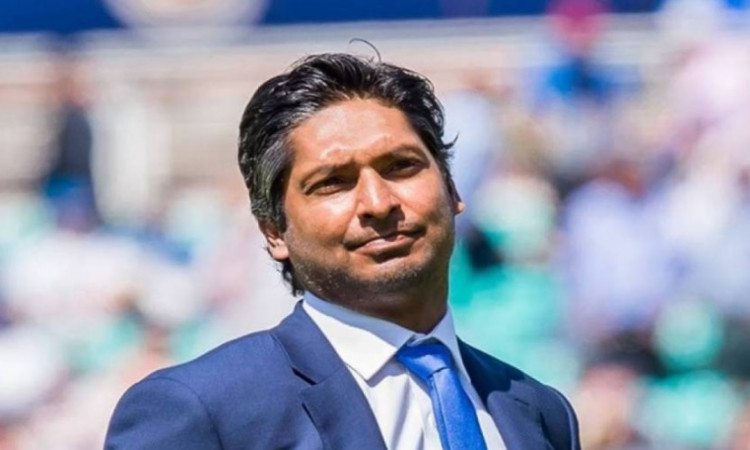 Also Read: Everyone entitled to their own opinion: Kagiso Rabada on his aggression

"Virat Kohli," said Sangakkara when asked about naming the current best batsman in the world.

When he was asked to name the best bowler in the world at present, the former left-handed batsman said: "I think when it comes to spin, you have to admire Nathan Lyon. What he has done over the last few years, it has been incredible. The way he has bowled, it was not easy for any orthodox bowler coming in the game with his modern-day batsmen. He is incredible, probably worth saying, he is the best spinner".

"When it comes to a fast bowler, in English conditions, you have to go with a guy like James Anderson, he is exceptional. But you also have to go with guys who can bowl in any conditions, so guys like Mitchell Starc, maybe even Jasprit Bumrah if he can keep his fitness. They are the kinds of bowlers who can challenge the batsmen with the kind of firepower they have," he added.

During the chat, the current MCC President was asked to pick the best bowler of all times and he named his former teammate Muttiah Muralitharan as best spinner and Wasim Akram as best fast bowler.

"Fast bowler, definitely Wasim Akram, without a doubt. When it comes to spin bowling, it would definitely be Shane Warne. I, of course, had the luxury of not facing Muttiah Muralitharan and Chaminda Vaas in international cricket, having kept to Murali, I will always say he is the best spinner to ever play the game," Sangakkara said.

Muralitharan played 133 Tests and is at the top spot in the list of leading wicket-takers in the longest format of the game.