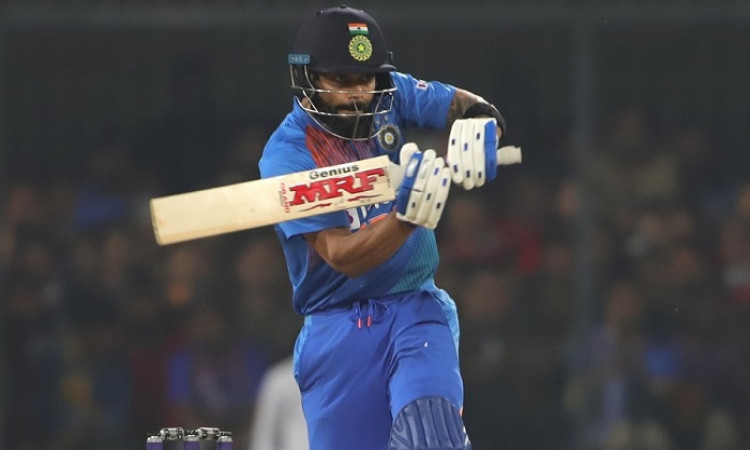 Pune, Jan 10:  Virat Kohli became the quickest to reach 11,000 international runs as captain as India took on Sri Lanka in the third and final T20 international tie here on Friday.

Kohli needed just one run to reach the milestone and the batting ace took a single off Lakshan Sandakan to get there. He became the sixth international skipper to reach the mark and the second Indian after Mahendra Singh Dhoni.

India lead the three-match T20 series against Sri Lanka 1-0 after their facile seven-wicket win in Indore on Tuesday. Kohli hit the winning runs by whacking a six as he remained unbeaten on 30 from 17 deliveries.

The first T20I in Guwahati was called off without a ball being bowled due to rain and wet patches on the pitch.