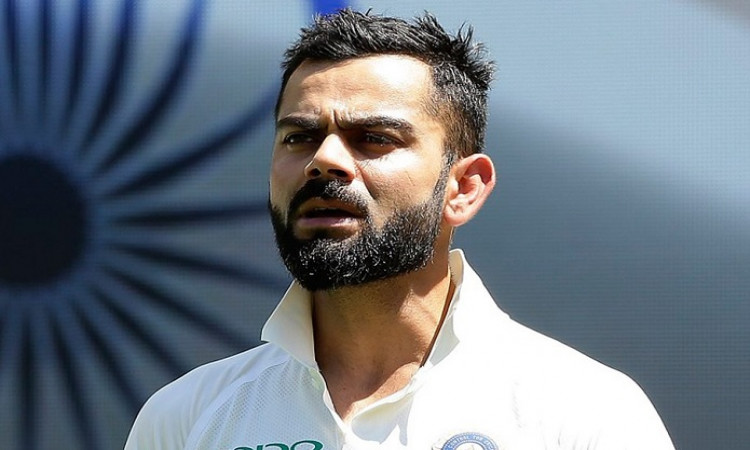 Pune, Oct 10:  India skipper Virat Kohli on Thursday achieved another feat when he surpassed Sourav Ganguly to become the second Indian captain after Mahendra Singh Dhoni to lead the side in 50 or more Test matches.

The Indian run-machine was tied at the second spot with former skipper Ganguly (49 Tests) in the list of leading the national side before the start of the second Test against South Africa here on Thursday.

Kohli, who remained unbeaten on 63 as India rode on Mayank Agarwal's 108 to post 273/3 at stumps on Day 1, became only the second Indian captain to the landmark of 50 Tests after Dhoni, who had led the national team 60 times in Tests between 2008 and 2014.

India currently lead the three-Test series 1-0 after registering a comprehensive 203-run victory in the first Test in Visakhapatnam.