Pune, Oct 13:  Virat Kohli became the first Indian captain to enforce a follow-on against South Africa as India won by an innings and 137 runs in the second Test of the three-match rubber to clinch the trophy with one contest remaining. 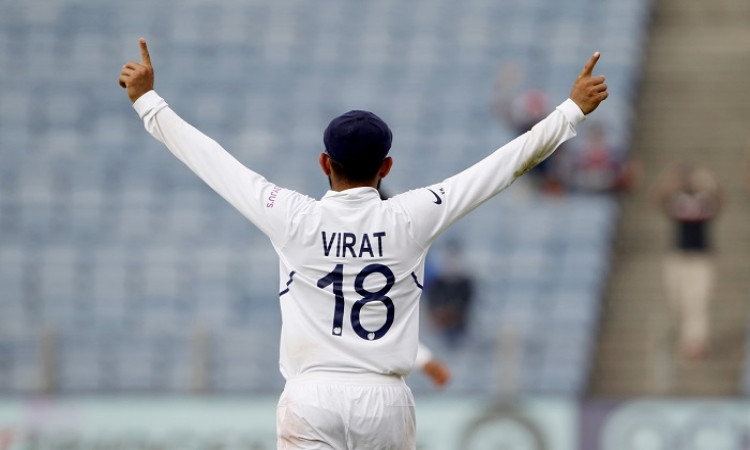 England were the last side that had enforced a follow-on against the Proteas in July 2008 at Lord's.


Thanked God, Saha for getting those wickets: Umesh Yadav

Kohli's charges took take an unassailable 2-0 lead in the three-match Test series with this win on Sunday. In the process, they created a world record by clinching their 11th successive series at home.

The tourists were skittled out for 189 after being asked to follow on and ended all out for 275 at the end of Day 3, replying to India's mammoth 601/5d in the first essay.

Kohli scored a record-breaking double hundred, which was his career best Test score, while the bowlers fired in unison as India outmuscled South Africa in every department.

The overwhelming victory, coming on the fourth day, consolidated India's top position in the World Test Championship table. India now have 200 points, which is 140 points away from nearest-rival New Zealand.