Virat Kohli, Anushka Sharma will have to face media at some point, says Sania Mirza 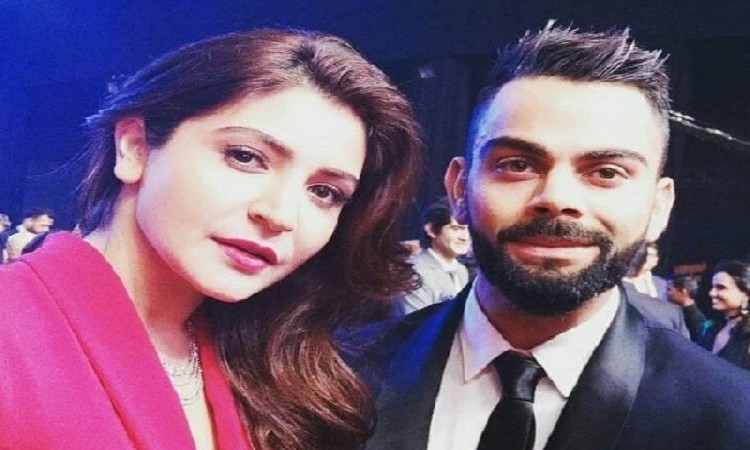 So when Sania spoke about how amazing the star couple are and although she would not be able to attend their reception ceremonies in Delhi or Mumbai, how she knew both personally, there was a twinkle in her eyes.

"I don't know (whether I will attend their reception) I am not in the country I am leaving on December 21. I will be in Dubai," Sania told reporters on the sidelines of of the Premjit Lall Invitational Tennis Tournament at the Jaidip Mukerjea Academy on Saturday.

"The media hype I don't cherish at all. It's amazing right Virat and Anushka...everybody's known they have been together for a long time and what better when two people love each other to get married. They have gotten married and they realise how much media hype will be around them so they went away to Italy and did it.