New Zealand skipper Kane Williamson has said he enjoyed great camaraderie with India captain Virat Kohli and it was forged because of "common ground" and "a few common interests". 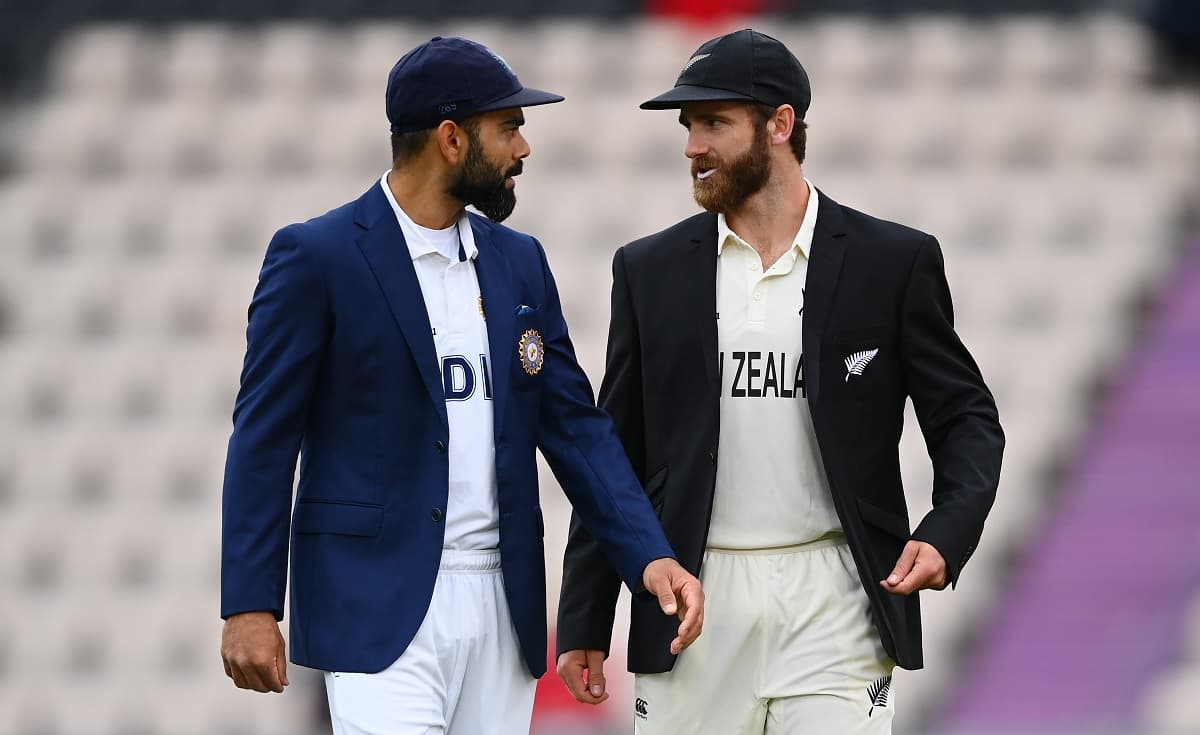 Kohli and Williamson had met for the first time during the 2008 ICC U-19 World Cup in Kuala Lumpur, Malaysia where India had defeated New Zealand by three wickets in the semi-final. India eventually went on to lift the trophy by beating South Africa by 12 runs.

"Virat and I have known each other for a long time and we are mates. It's always a great part of sports as you get the opportunity to meet people all around the world and form different friendships," Williamson told India Today on Monday.

"Different experiences that you have either together or against each other. And often you find a bit of common ground and share a few common interests," added Williamson.

Kohli had reciprocated Williamson's gesture by saying that New Zealand had shown great consistency and heart to win the title.

"Big congratulations to Kane and the whole team. They showed great consistency and heart to pull out a result in just over three days, sticking to their processes to put us under pressure. They deserved the win," Kohli had said after New Zealand's win.