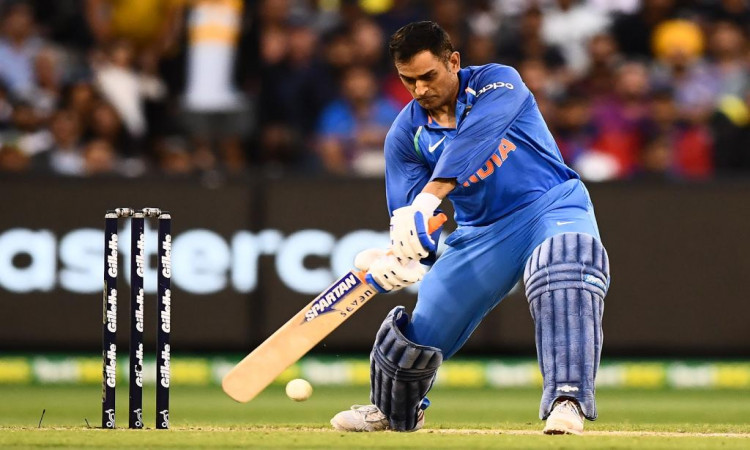 With the 2-1 One-Day International (ODI) series win, India have completed their tour Down Under without losing a series.

The Kohli-led men in blue had earlier registered a historic 2-1 win in the four-Test series while drawing the preceding three-match T20I rubber 1-1.

At the Melbourne Cricket Ground (MCG) on Friday, Australia paid the price for dropping the dangerous Dhoni on nought, as the veteran stumper, who has recently been at the receiving end of critics, came up with another defiant and calm half-century to guide the Indians home in style.