Vinay Kumar Announces Retirement From All Forms Of Cricket 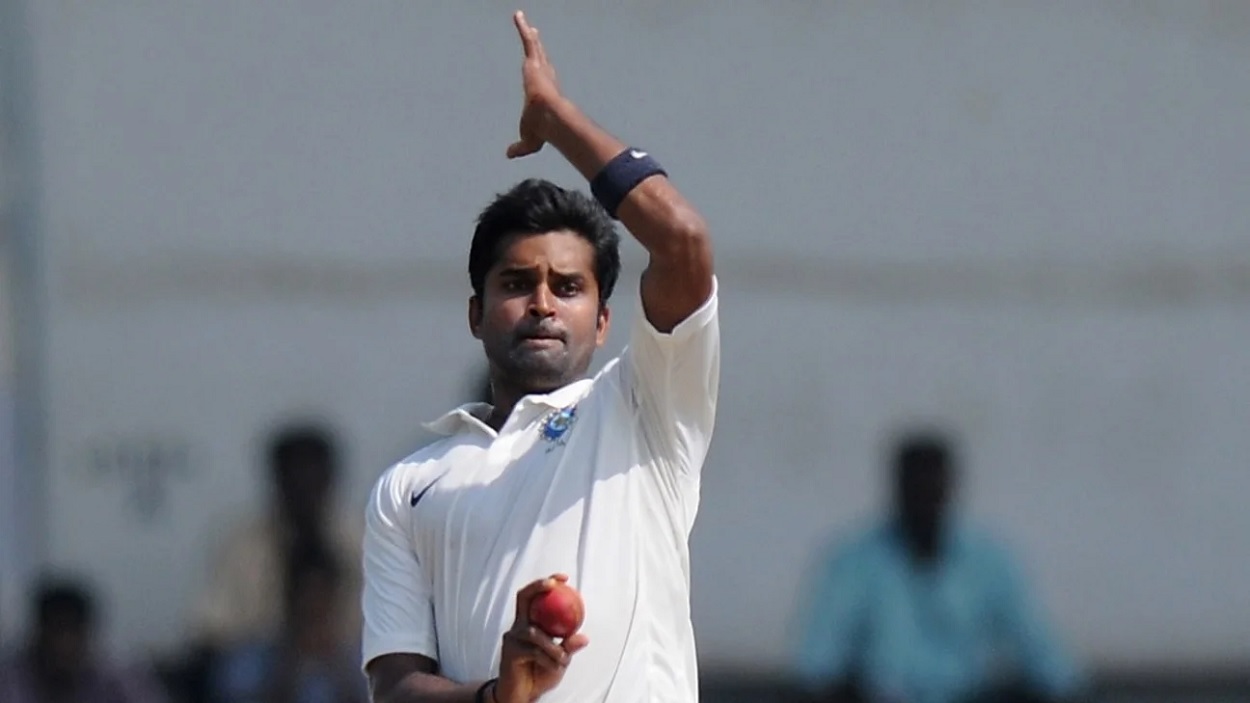 "Today, the 'Davangere Express' after running for 25 years and passing so many stations of cricketing life, has finally arrived at the station called 'retirement'," Kumar said in a statement he posted on his social media pages.

"It is not an easy decision to make. However, there comes a time in every sportsperson's life where one has to call it a day. I, Vinay Kumar, hereby announce my retirement from international and first-class cricket," he said.