Kolkata, Aug 27: The much-debated No. 4 spot still not settled and a middle order that needs to be worked on, India's new batting coach Vikram Rathour will have his task cut out when he takes over from Sanjay Bangar after the ongoing tour of the West Indies. 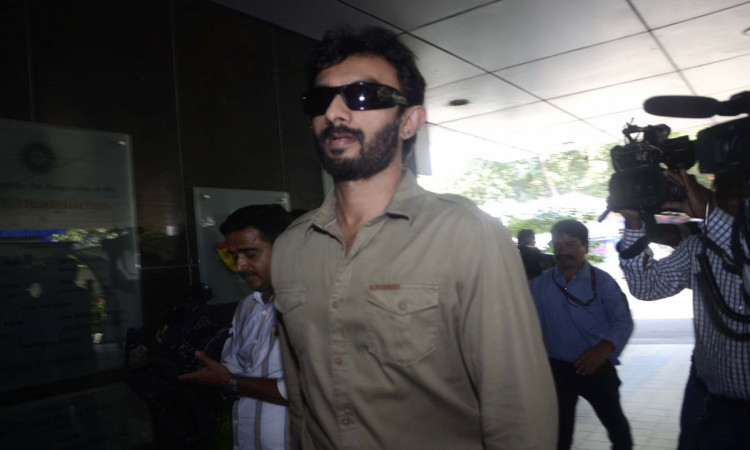 Rathour, who has played six Tests and seven one-day internationals for India in the 90s, and was also a selector was picked as India's new batting coach after Bangar was removed following India's World Cup semifinal exit in which, many feel, he was blamed for not being able to find a suitable batsman for the vital No.4 spot in the limited-overs batting line-up.

Also Read: Weight of expectation on R.Sridhar as he looks to sharpen India's fielding

"Looking ahead, with the Test Championship coming up and two T20 World Cups, we thought that there should be freshness in the department," chairman of selectors M.S.K. Prasad had said after the announcement.

"That's the reason why we went ahead with Vikram Rathour as first choice."

"He was the director of HPCA (Himachal Pradesh Cricket Association), he was also the coach of Punjab Cricket Association, he was also an assistant coach with Kings XI Punjab, so he's got enough experience behind him. Apart from that, he has been doing a lot of assignments with the National Cricket Academy, so we are convinced with his skill-sets and we thought that he'd be our first preference," he added.

The support staff will be appointed for a period of two years, starting with the home series against South Africa in September and lasting till the T20 World Cup in 2021.

While in Tests, India don't have the problem of who will bat at No.4 with skipper Virat Kohli making the position his own, opening slots have been a worry for quite some time.

With Prithvi Shaw suspended, India went with just two openers -- K.L. Rahul and Mayank Agarwal -- for the ongoing West Indies tour. While it remains to be seen whether those two blossom or not, India are clearly not settled in that position and that's an issue Rathour will have to address.

former India captain Sourav Ganguly believes limited-overs opener Rohit Sharma can be tried to fulfill the role in five-day cricket also, and that is one aspect Rathour can explore too.

There will be points up for grabs with every Test series from now on, and the batting coach will be expected to deliver soon and not dilly-dally like his predecessor.

Coming to white-ball cricket, India will train their eyes on two T20 World Cups coming up in 2020 and 2021. The middle order has been a cause of worry for the men in blue with the batting heavily reliant on the top three of Rohit, Shikhar Dhawan and Kohli.

The elephant in the room, M.S. Dhoni, and how to use him in that middle order, has to be addressed by Rathour and it won't be easy.

Dhoni has still not called time on his career and in his twilight years, the former India captain has looked a pale shadow of his old self not being able to score runs at a brisk pace and often consuming too many balls for the team's liking.

There is the No. 4 carrot dangling as well and it remains to be seen whether Shreyas Iyer, who has shown promise in the West Indies ODI series, can claim the spot.

India haven't won an ICC tournament since 2013 and along with head coach Ravi Shastri, that would be a must-tick box for the support staff going ahead.