Vijay Hazare: Yuvraj's 50 in vain as Punjab lose to Baroda

Bengaluru, Feb 10 - Veteran Yuvraj Singh's quickfire half-century for Punjab went in vain after his side fell short by 25 runs in a rain-truncated Vijay Hazare Trophy Group A match against Baroda here on Saturday.

Chasing a modest 168 in a 21-over-a-side match, Yuvraj belted a 36-ball 51, laced with seven fours and a six but failed to find enough support from the other batsmen as Punjab folded up for 142 in 20.5 overs.

In other Group A encounters, the Railways beat Assam by 35 runs while the third match of the group between Haryana and hosts Karnataka was abandoned due to a wet outfield.

The Railways rode on a collective batting effort to reach 161 after being sent in to bat, but Assam failed to take advantage of batting in the second innings to be bowled out for a paltry 126. 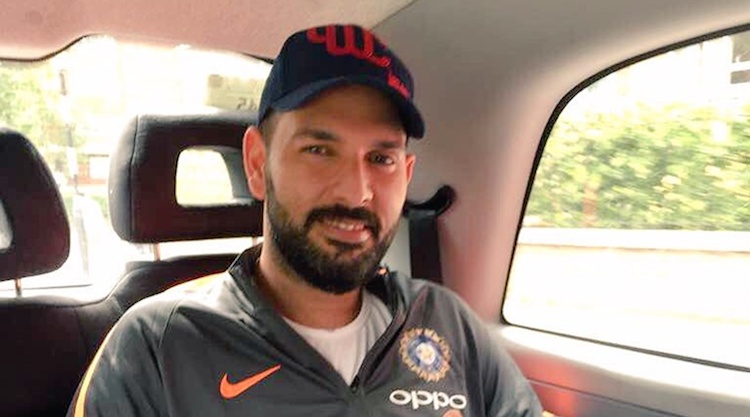