Opening batsman Prithvi Shaw on Thursday rediscovered his form and became the eighth Indian player to score a double century in 50-over cricket as he smashed an unbeaten 227 off 152 deliveries, including a whopping 31 fours and five sixes, for Mumbai against minnows Puducherry in a Vijay Hazare Trophy match here. 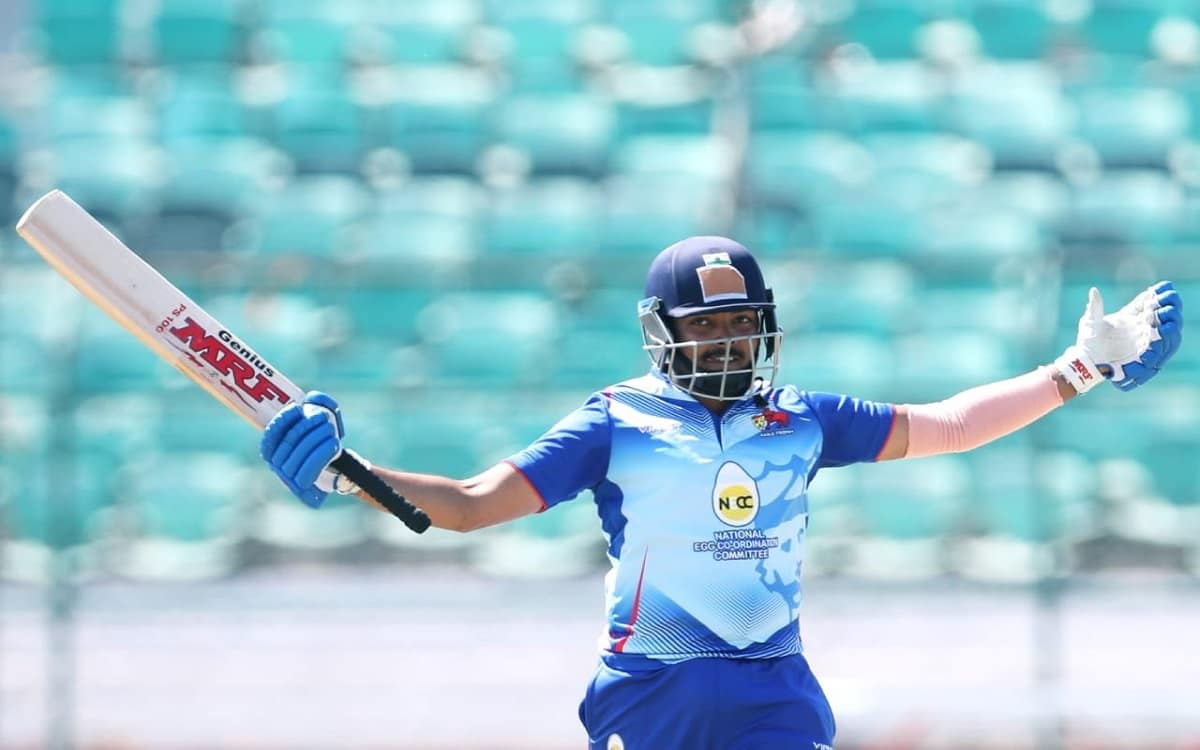 Shaw, who was captaining Mumbai in the absence of Shreyas Iyer, reached his 200 in just 142 balls. Shaw's Mumbai teammate and opening partner Yashasvi Jaiswal was the last Indian to score a double hundred in 50-over cricket. Jaiswal had scored 203 against Jharkhand during the Vijay Hazare Trophy in October 2019.

Mumbai's 457/4 is the highest score by any team in a 50-over match in India, surpassing the 438/4 that South Africa had scored against India at Mumbai's Wankhede Stadium in 2015.

The previous highest score in the history of the Vijay Hazare Trophy was also set earlier this season when Jharkhand made 422/9 against Madhya Pradesh on the back of captain and wicketkeeper-batsman Ishan Kishan's 94-ball 173 only a few days ago.