Rishabh Pant has been in incredible form in the past few weeks. 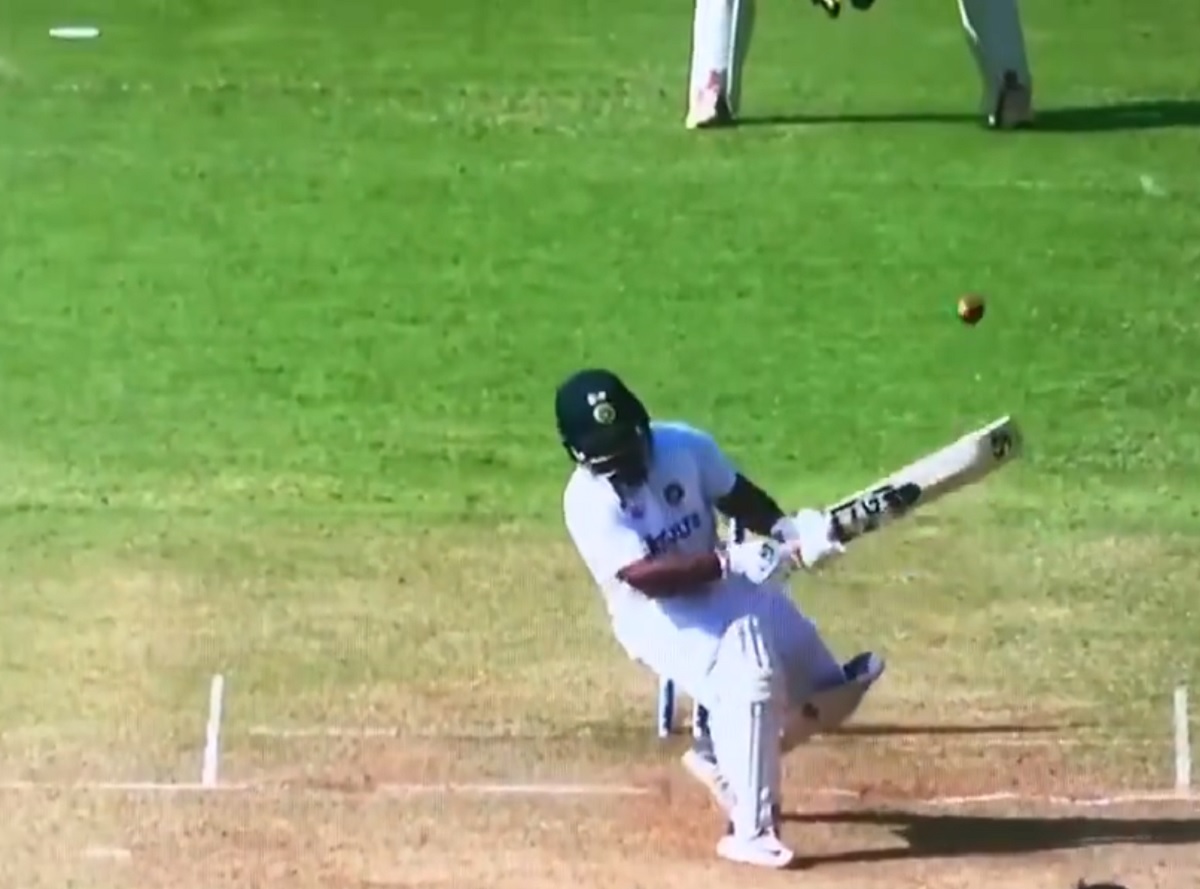 In the ongoing 4th test match between India and England, Pant once again dominated the English bowlers. He came onto the crease when India was in trouble at 80/4.

It was a rather different approach we saw from the Pant where he trusted his defence more and played his attacking shots a little less.

When India came in the third session struggling at 153/6, he along with Sundar stitched a partnership India badly needed. However, as soon as England took the new ball, Pant and Sundar attacked from ball one.

In the 83rd over, James Anderson bowled a middle stump line with the second new ball, and Pant, who was in momentum reverse swept him over the slips.

I don’t think anyone has had the skill audacity to do that to Jimmy Anderson (in a Test) before #INDvENG #astonishing pic.twitter.com/T3snjDstW5

It was an outrageous shot given he was on 89 and India still needed him to stay a little more to add on to the little lead they had got. Pant eventually managed to get a well-deserved hundred, his third in test career. He got out shortly after on 101.