In the 10th match of the IPL 2021, Royal Challengers Bangalore opted to bat first against Kolkata Knight Riders in the first day game of the season, played at MA Chidambaram Stadium. 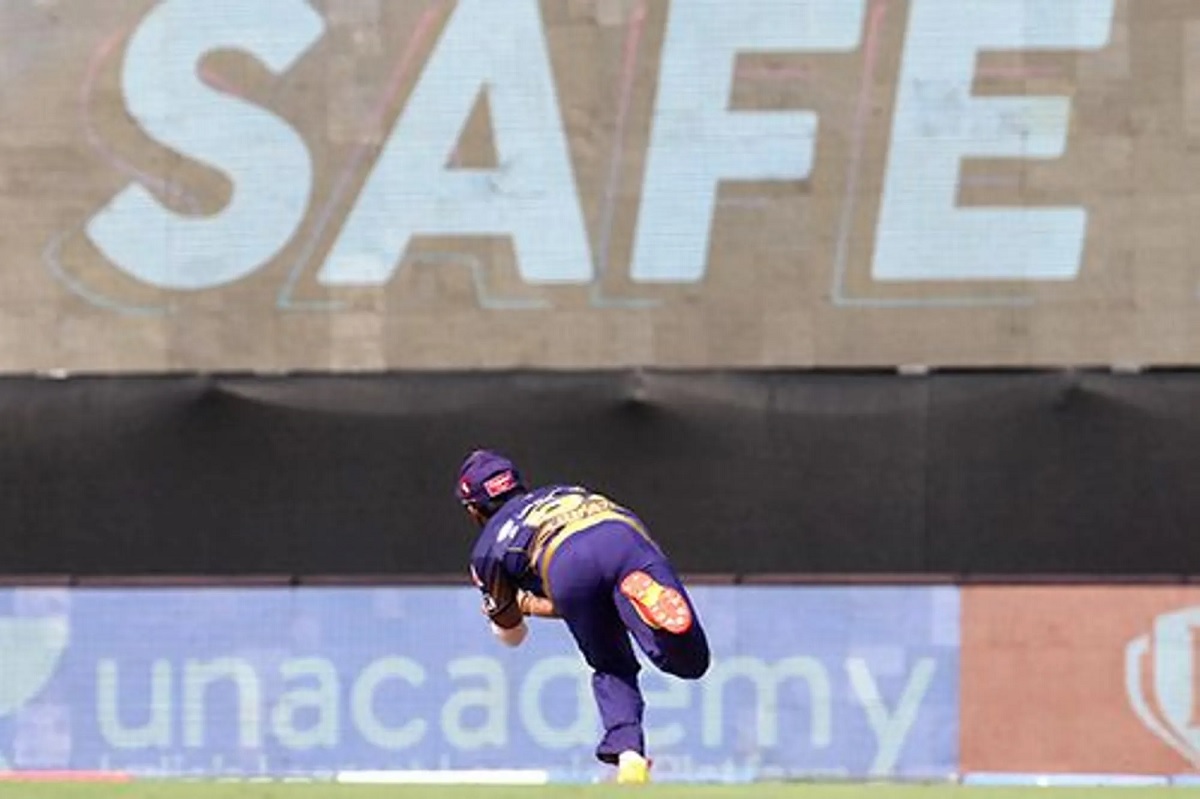 For RCB, captain Virat Kohli was opening the innings along with Devdut Padikkal. KKR's captain Eoin Morgan started the proceedings with both spinners on each end. Where Harbhajan Singh bowled the first over, Varun Chakaravarathy came onto the bowl the second.


'No Option': South African Cricket Plunges Back Into Crisis

Kohli was facing Chakravarthy in the second over of the match and tried to loft him over the covers. However, he miscued the ball as it went high up in the air.

Rahul Tripathi ran behind the ball for 19 meters but he still looked a bit far from it to catch it. However, Tripathi dived and was able to grab the ball cleanly with both hands.

P.S. I made Virat Kohli the captain in my Dream 11 team pic.twitter.com/XJNxL2gLdy

Virat Kohli got out after scoring just five runs.