KL Rahul (98*) powered Punjab Kings to a win against Chennai Super Kings by 6 wickets. However, the man of the match KL Rahul is also being criticized because of his one on-field call. 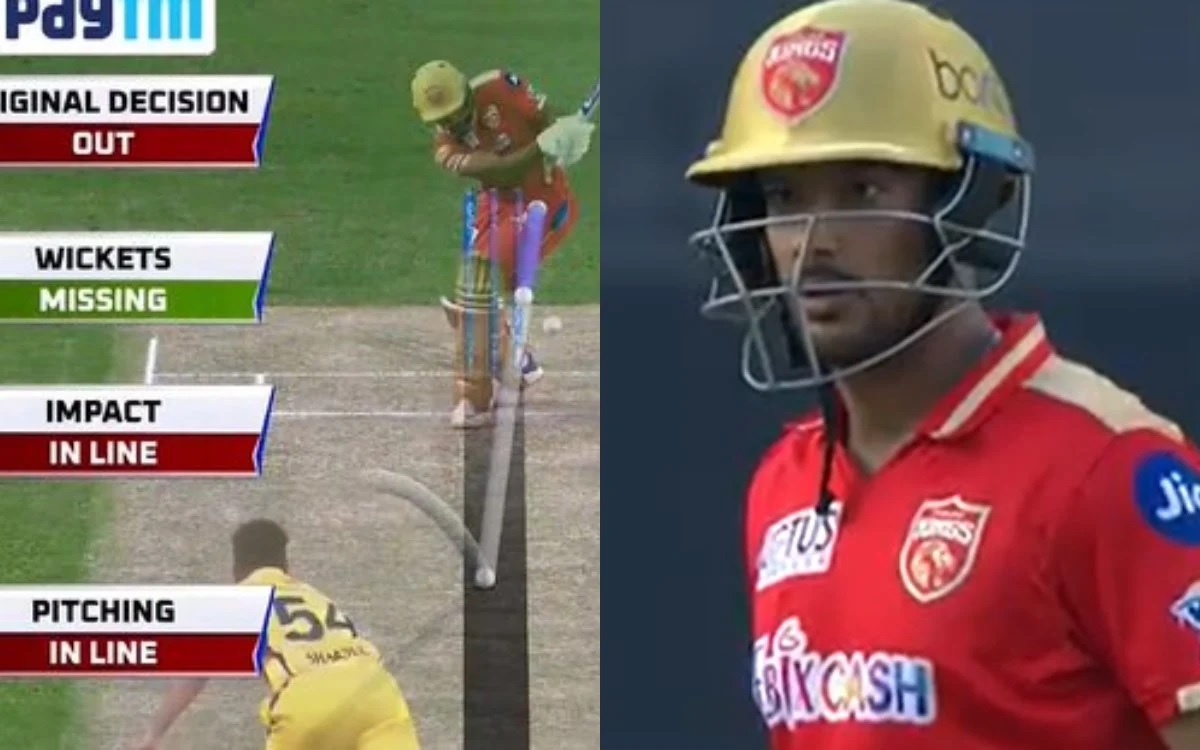 During the match, in an over of Shardul Thakur, Mayank Agarwal was adjudged LBW out by the umpire. The ball was close to the leg stump and given that, Mayank asked KL Rahul for review but KL denied this request.

This incident took place on the 3rd ball of the 5th over, the first over by Shardul. Mayan's wicket could have been saved here as the ball was clearly missing leg stump in the hawk-eye. However, Rahul denied DRS, inflicting his selfish nature as he has never hesitated to take DRS whenever he was involved as the batter while playing in the IPL for Punjab Kings.

However, when Mayank needed it this time, KL Rahul thought of saving the review. Here, the skipper may have made a mistake but in the end, his batting took Punjab to a one sided victory against Chennai.