Cricket legend Sachin Tendulkar on Monday shared a light video on his Twitter account in which two children were seen playing cricket along with a dog. The dog is running and catching the ball very cleanly. 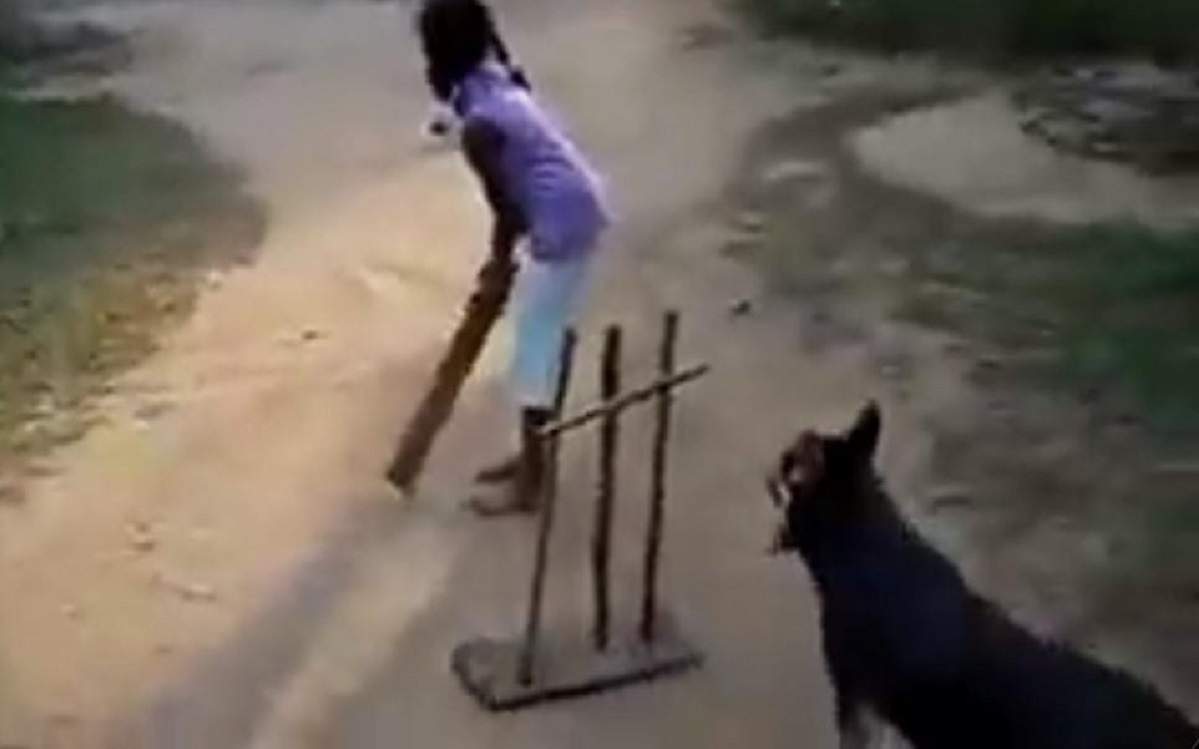 One of the most prolific batsmen in cricket history, Tendulkar praised the dog for its catching skills and even termed it as 'sharp'.


SL v WI 1st Test: Lankans In Driving Seat As They Spin A Web Around The Windies

He posted a video and captioned it, "Received this from a friend and I must say, those are some 'sharp' ball catching skills. We've seen wicket-keepers, fielders, and all-rounders in cricket, but what would you name this?"

Received this from a friend and I must say, those are some 'sharp' ball catching skills

We've seen wicket-keepers, fielders and all-rounders in cricket, but what would you name this? pic.twitter.com/tKyFvmCn4v

Fans were quick to respond to the tweet, with one of them saying, "Sir he follows the basic; as rightly told by the great SMG (Shri Sunil Manohar Gavaskar), never let your eyes off the ball".

The cricket legend is involved in some charitable work in Madhya Pradesh. He on Tuesday paid a surprise visit to Sevania village in Madhya Pradesh's Sehore district to attend a programme organised by the NGO, 'Parivaar'.

The NGO runs 'Kuteer' (day boarding education-cum-meal programme) for children in the age group of 4 to 14 in the tribal areas of the state.

From the Indore airport, Tendulkar drove to Sehore, receiving a warm welcome en route to the village. After reaching the 'Seva Kuteer' in Sevania, he interacted with the children and villagers.

Sources said that with the help of the Tendulkar Foundation, children of the tribal areas of Sevania, Beelpati, Khapa, Nayapura, and Jamun Jheel in the Sihore district are getting food and education.