A very exciting qualifier was played between Delhi Capitals at Sharjah on Wednesday at Sharjah. The match went till the end, and when KKR needed 6 runs off 2 balls, Rahul Tripathi took his team to victory by hitting a six against the ace spinner R Ashwin. 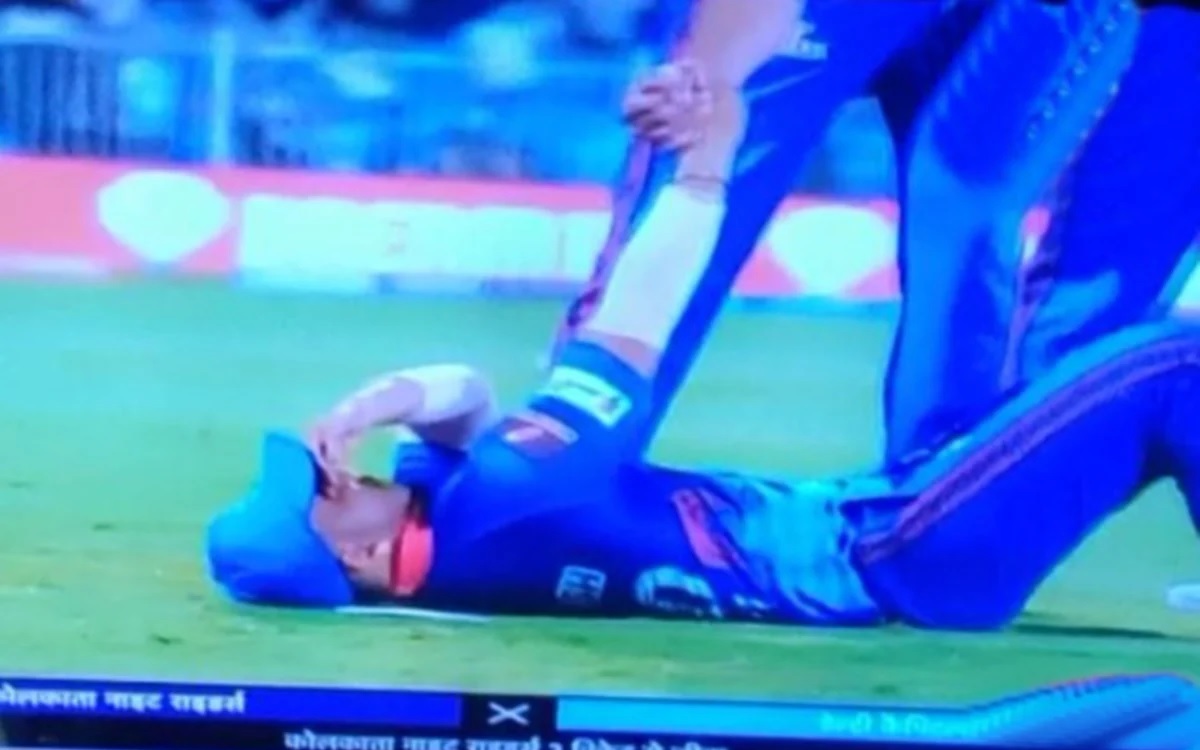 As soon as KKR won this match, Delhi Capitals opener Prithvi Shaw got emotional while lying on the ground. Tears welled up in Prithvi Shaw's eyes which could be seen clearly as fellow players helped up disappointed Prithvi Shaw and tried to cheer him up, while Prithvi Shaw was seen crying alone in the dressing room.

Prithvi Shaw was badly broken by this defeat. In IPL 2020 also, Delhi's team had to face defeat in the final match and this time, despite being on top of the points table here, Delhi is eliminated. In this situation, Prithvi Shaw's grief is inevitable. KKR defeated Delhi Capitals by 3 wickets to make it to the final.

Venkatesh Iyer scored 55 runs for KKR. Batting first after losing the toss, Delhi Capitals scored 135 runs at the loss of 5 wickets in the allotted 20 overs. All the batters flopped for Delhi, except Shreyas Iyer, who played an unbeaten knock of 30 runs off 27 balls.