Pat Cummins is one of the best fast bowlers in the world currently and his value as a player increases when he showcases his skills with the bat as well. He almost helped Kolkata Knight Riders pull off an incredible chase out of nowhere against Chennai Super Kings on Wednesday. 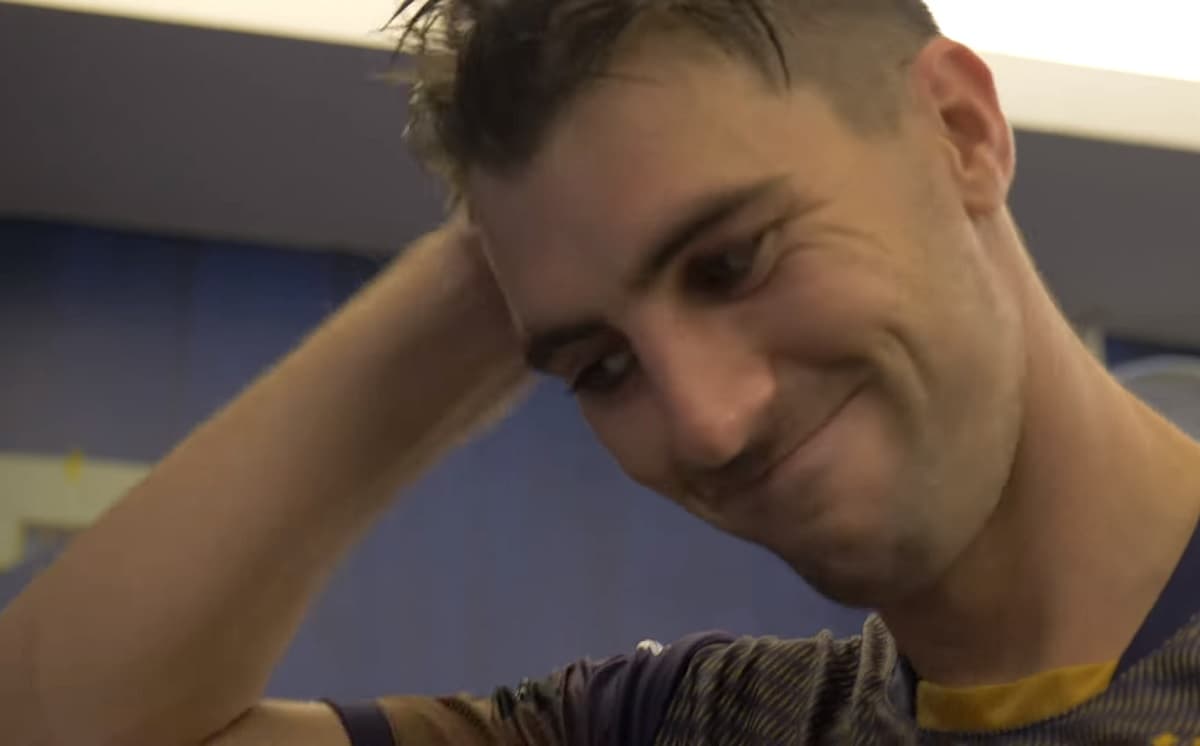 However, KKR fell 18 runs short as they got all out in the final over of the innings. Cummins remained unbeaten on 66 and heartbroken.

In the video posted by KKR's official Twitter handle after the match, Cummins looked disappointed not to get his team over the line. On being asked if he was heartbroken, the reply came yes.

However, he wasn't sad about his team's batting performance but about his own bowling where he regretted giving too many runs away.

"Let in too many runs with the ball. One good over with the ball and we could've.. Anyway, that's cricket," Cummins said.

"Everybody should leave the ground today on a positive note. This match reiterates we're never out of any game."

KKR was reduced to 31/5 inside the powerplay while chasing a mammoth target of 221. Andre Russell(54), Dinesh Karthik(40), and Pat Cummins scored valuable runs and made sure the team was in the chase throughout the game.