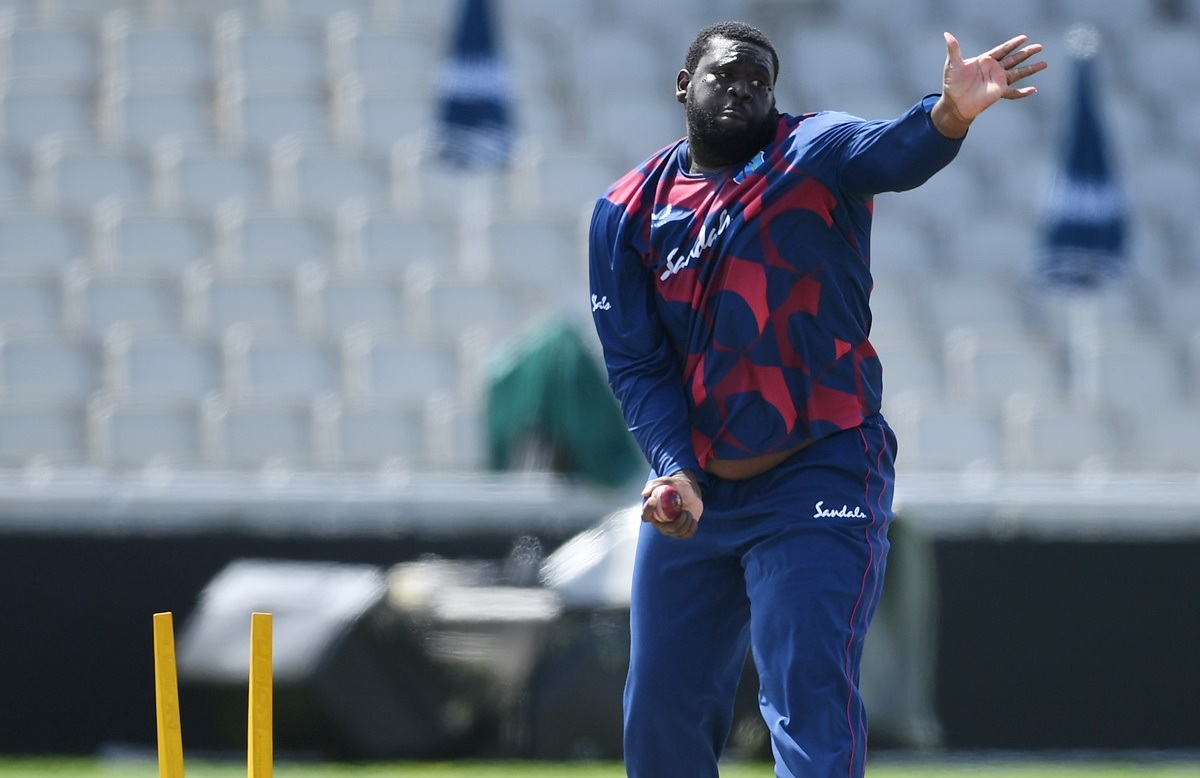 The spin bowling all-rounder named his West Indian teammates - Chris Gayle and Johnson Charles - as the openers and included Kieron Pollard, Andre Russell, and Darren Sammy - also his captain - at numbers 5, 6, and 7. New Zealand's Kane Williamson also found himself in the XI, batting at three followed by Australia's Steve Smith at four.


Both Boards Will Work Towards Finding A Window To Reschedule 5th Test: BCCI

In total, Cornwall's All-Time XI included six West Indians, two Australians, one Kiwi, one Pakistani, and one from Afghanistan.