VIDEO: KKR-buy Tom Banton smashes five sixes in an over 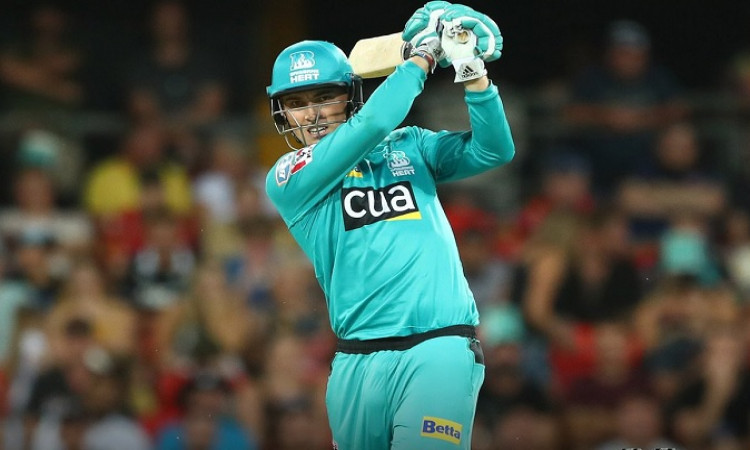 Brisbane, Jan 6: England's dashing opener Tom Banton underlined why he is rated so highly in T20 cricket by smashing a 19-ball 56 for Brisbane Heat, the second fastest half-century in Big Bash League (BBL) history, in a rain-shortened match against Sydney Thunder here on Monday. Banton also hit a series of five sixes in one over after playing a dot in the first ball.

Banton's hurricane knock was studded with two fours and seven sixes as he helped his team reach 119/4 in eight overs.

The innings would certainly delight Kolkata Knight Riders (KKR) management and fans alike after the 21-year-old was snapped up by the two-time Indian Premier League (IPL) champions for his base price of Rs 1 crore in the recently held league auctions in Kolkata.

Earlier on Sunday, Canterbury batsman Leo Carter had achieved a rare feat as he had smashed six sixes in an over to becoming only the fourth batsman to do so in T20s.

In the 16th over of a T20 Super Smash tournament at Hagley Oval here, Carter hammered left-arm spinner Anton Devcich, who was bowling for Northern Districts. It was Carter's heroics which helped Canterbury overhaul a challenging 220-run target with seven balls to spare.

This is just extraordinary.