The Indian cricket team had its first group training and nets session at the Hampshire Bowl ahead of the World Test Championship (WTC) final against New Zealand, the Indian cricket board informed through a video on social media on Thursday. 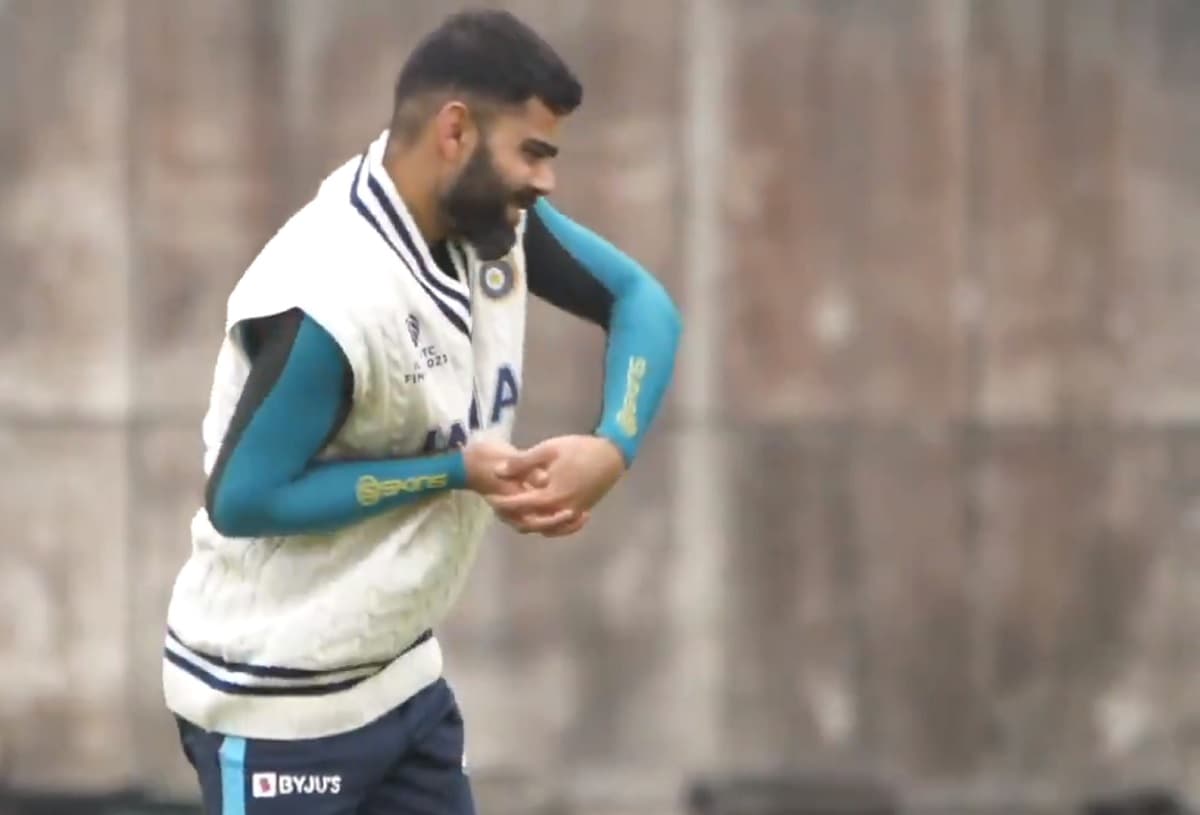 "We have had our first group training session and the intensity was high [emoticon: fire]. #TeamIndia's [emoticon: flag of India] preparations are on in full swing for the #WTC21 Final [emoticon: raised hands]," the Board of Control for Cricket in India (BCCI) tweeted on Thursday.

We have had our first group training session and the intensity was high #TeamIndia's preparations are on in full swing for the #WTC21 Final pic.twitter.com/MkHwh5wAYp

The players are also shown practicing slip catching in a video that is over a minute long.

The International Cricket Council (ICC) had allowed a gradual increase in training to the Indian team that reached Southampton on June 3 and is serving quarantine at the Hilton hotel in the stadium premises.

Virat Kohli's side plays New Zealand in the WTC final from June 18 at the venue after having qualified for it with series wins over Australia and England this year.

The Kiwis are currently busy in Birmingham with the second of the two-Test series against England.

"Regular tests will be conducted during the period of isolation. Players' activity will be allowed in a gradually increasing manner after each round of negative testing, moving from exercise in isolation to small group and then larger squad activity, whilst always remaining within the bio-secure venue," the ICC said in a statement last month about India's stay in Southampton.