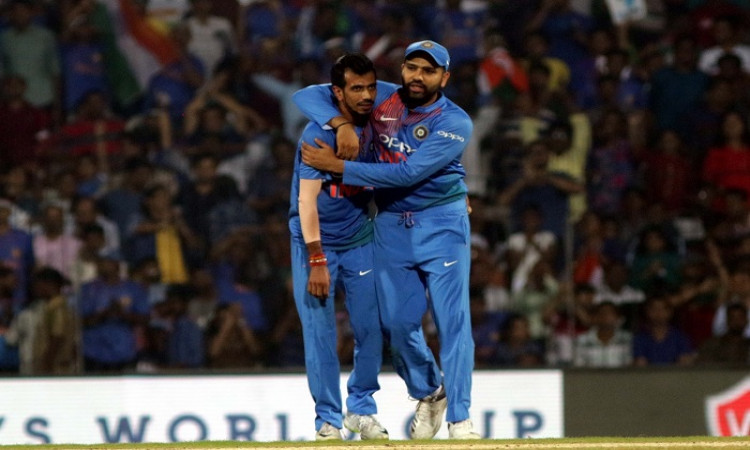 "We are back @ImRo45 @imK_Ahmed13," said Chahal in the caption to the video tagging Rohit and Khaleel.

While Chahal and Khaleel are yet to break into the Indian Test team, opener Rohit, who is also vice captain of the Indian limited overs squad, was ruled out due to a calf injury that he suffered during the fifth T20I against New Zealand earlier in the month. In his absence, Prithvi Shaw has been selected as Mayank Agarwal's opening partner for the two-Test series.