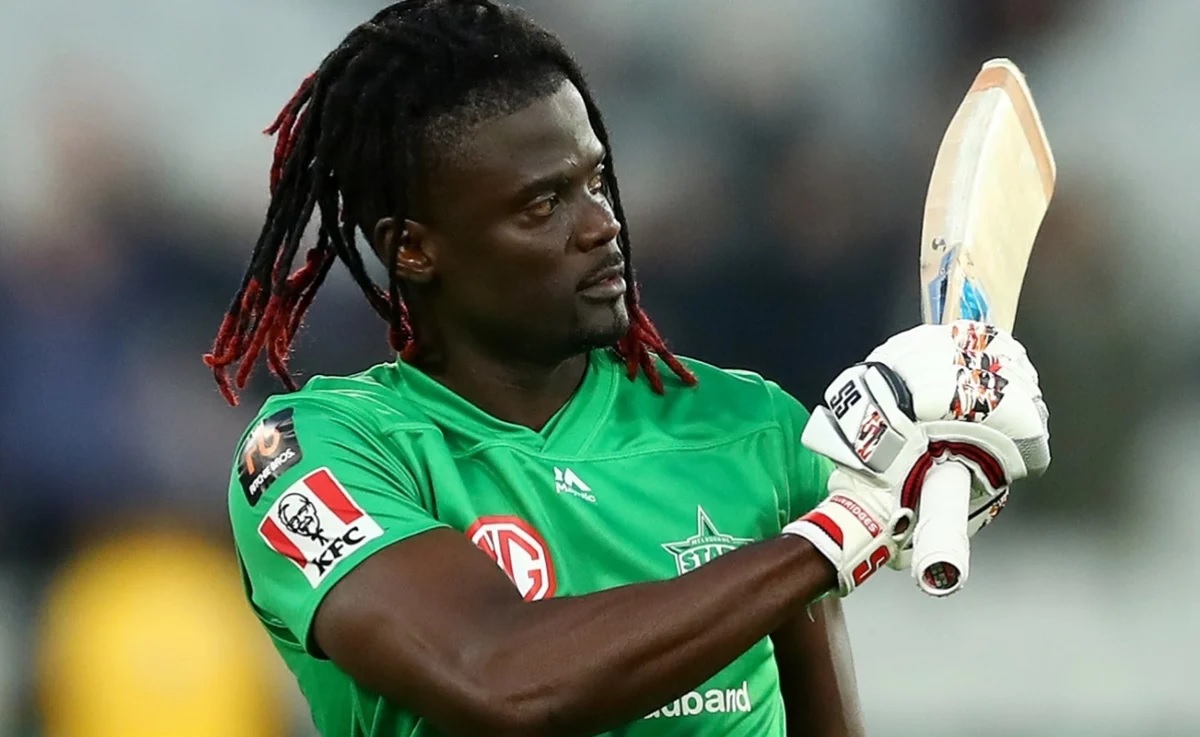 Andre included Kieron Pollard at number six and MS Dhoni at number seven, who will also be the captain of his All-time XI. Sunil Narine and Rashid Khan will be his two spinners coming in at numbers 8 and 9. Two yorker kings - Lasith Malinga and Jasprit Bumrah - also find a place in the All-time XI. 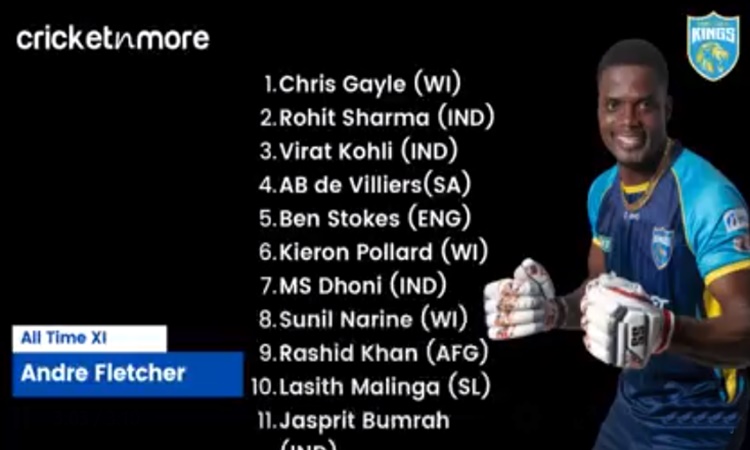