Video: Alex Hales Hit On The Groin Off Successive Balls During The Hundred

Batter Alex Hales, who is representing Trent Rockets, endured blows on his groin off successive deliveries in a match during The Hundred competition, leaving fellow England cricketers in splits. 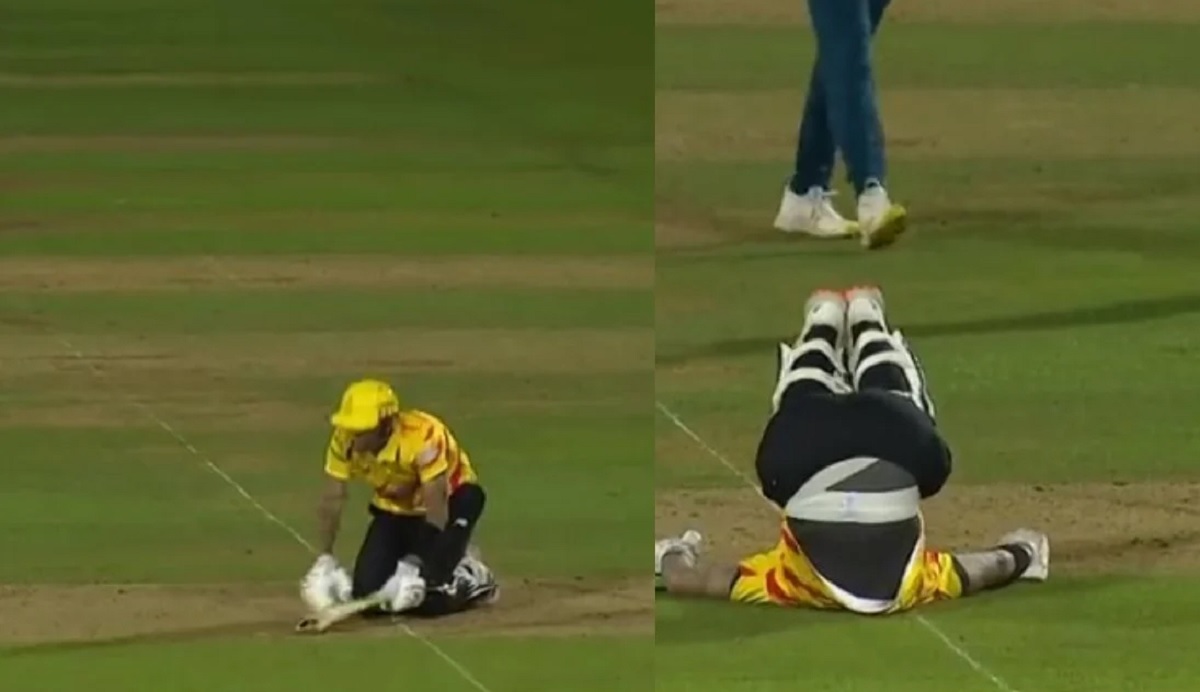 Hales was facing left-arm pace bowler Reece Topley of the Oval Invincibles franchise when he was hit on the groin on the 13th and 14th deliveries on Sunday night.


India Will Take A Lot More From This Game Than England, Says Dinesh Karthik

The batter lay writhing in pain following the first blow after failing to connect bat to ball but managed to get up and bat again. Moving a bit towards the off, he again tried to hit the ball on the leg-side but missed it. The ball again struck his groin.

England batter Sam Billings could see the funny side of it and tweeted,

Haven’t ever laughed like that on a cricket field! https://t.co/EgTlhbaaNh

England all-rounder Liam Livingstone, who himself was hit multiple times on the groin during a Big Bash game in Australia and is playing for Birmingham Phoenix, tweeted,

I feel you Alex

Hales's team-mate Samuel Cook said after the match, "I think Alex Hales is still rolling around in the changing room. To get one in that area is bad enough but to get two in a row is tough. He's talking to us with a high voice!."